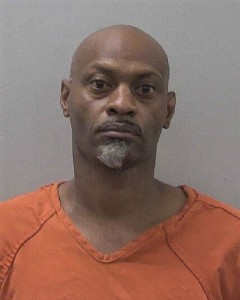 COLUMBIA, SC (WOLO)– The Lexington Police Department says they are looking for a man accused of exposing himself to a woman in the parking lot of Lexington Place. Police say they were called to the 5400 block of Sunset Boulevard on March 22, where a woman told them that a man had exposed his genitals to her.

Throughout an investigation, police say they determined the suspect to be 49-year-old Dennis Brown. Lexington Police say they have issued a warrant for Brown for indecent exposure.

If you know where Brown is located, contact the Lexington Police Department at 1-888-CRIME-SC or submit a tip online at crimesc.com.