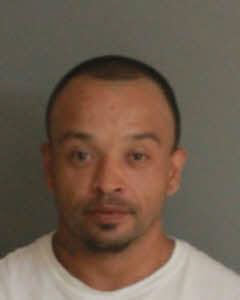 COLUMBIA, SC (WOLO)– Saluda County deputies say they have arrested a man on a narcotics charge after a traffic stop. According to deputies, they witnessed a clear plastic bag being thrown from a passenger window after they turned on their blue lights on Newberry Highway. Deputies say they collected the bag, which contained methamphetamine.

Officials with the Saluda County Sheriff’s Office say the passenger, Jesus Elizondo, was arrested for possession of methamphetamine and littering, while the driver of the vehicle was arrested for driving under suspension.