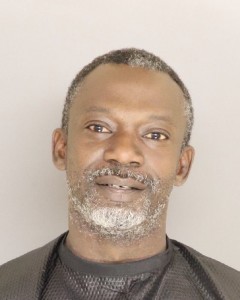 COLUMBIA, SC (WOLO)– The Sumter County Sheriff’s Office says a Mayesville man is facing several charges after he forced his way a victim’s home, prevented her from leaving and pointed a gun at her while demanded money. Additionally, authorities say he attempted to undress the victim with the intent to commit criminal sexual conduct. According to officials, the incident occurred on or between April 20-21.

Deputies say 43-year-old Ronnie Benjamin Nero Jr. was arrested on April 23 and taken to the Sumter County Sheriff’s Office Detention Center where he remains. Deputies say he has been charged with first degree burglary, kidnapping, two counts of pointing and presenting a firearm and third degree assault with intent to commit criminal sexual conduct. Authorities say his bond was set at $100,000.