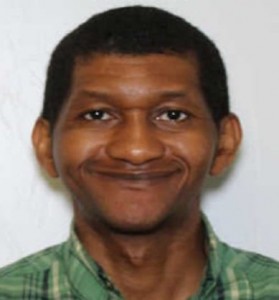 The Sumter Police Department says they are looking for a man with high-functioning autism that was last seen Monday morning. Around 11 a.m., police say 41-year-old Brian Issac Wilson was riding his black and purple mountain bike from his home in the 100 block of Carolina Avenue.

Officials say Wilson was wearing baggy blue jeans, red and white shoes and a green shirt that had red and brown stripes on it. Police also say he is known to wear a straw hat and ride in the Broad Street area.