SUMTER COUNTY, S.C. (WOLO): A man and his fiancé are charged following a domestic-related shooting that left one woman dead and another in critical condition. 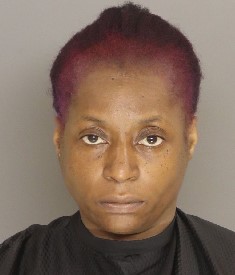 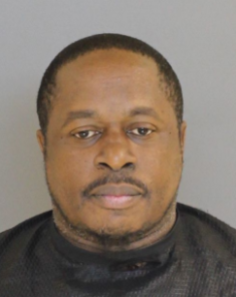 Both were found at a local hotel early Saturday morning and placed in custody without incident.

Sumter police say they were called to the scene for a disturbance call at Chestnut Pointe apartments on Roxbury Court after 8:15 p.m. Friday.  There they found 57-year-old Joyce Ann Bennett, of Manning found dead inside her sister’s apartment. Her sister, 58-year-old Lorraine Doretha Bennett, was found severely injured. She was transported to a Columbia hospital where she remains in critical condition.

Police say their investigation found Salaam was previously in a relationship with Lorraine, who recently moved from Sumter to Manning. Joyce was with Lorraine at her former Sumter home when Salaam and Metellus arrived. Shots were fired after an argument.

Both Salaam and Metellus are charged with murder and attempted murder. Salaam is also charged with possession of a weapon during a violent crime. They are being held at the Sumter County Sheriff’s Office Detention Center.

After the shooting, the suspects left in separate vehicles but were later located by  police. Both Salaam and Metellus were denied bond Sunday.

The Sumter County Coroner’s Office notified the family members of the Bennetts  and scheduled an autopsy for the deceased.

An investigation is continuing.