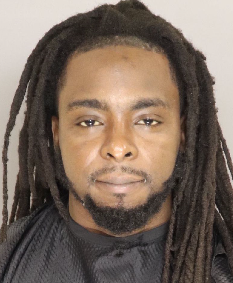 COLUMBIA, SC (WOLO)– The Sumter Police Department is looking for a man wanted on charges including attempted murder and armed robbery. Authorities say a cash reward may be available for information leading to the arrest of 29-year-old Sharell Deion Wells.

According to police, Wells is accused of forcing his way into the victims’ apartment on Calhoun Street and assaulting a woman and a man. Officials say the incident happened after 12:30 p.m. on June 4.

Anyone who knows where Wells is or may be should contact the Sumter Police Department at 803-436-2700 or Crimestoppers at 1-888-CRIME-SC. Tips can also be submitted online at p3tips.com.