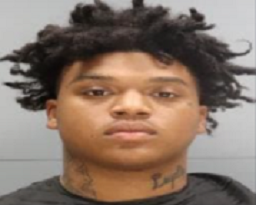 Authorities say these charges stem from a shooting in the parking lot of Sam’s Tobacco and Vape on Two Notch Road on June 29. Investigators say the 16-year-old is accused of arguing with the victim inside the store before the shooting took place. Authorities accuse Woods of watching the incident, failing to help the victim and driving the shooter away from the scene.