SCSO: Suspect arrested, accused of fatal shooting at the Melted Whiskey in Sumter 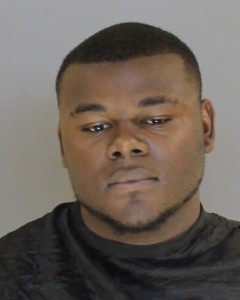 Officials say Nigel Scott Batts died as a result of the shooting.

This shooting led authorities to close the bar they say has had several incidents where they have been called before.

Sheriff Anthony Dennis says “this incident has solidified my decision to initiate an injunction with Sumter County Council to have the Melted
Whiskey shut down for the safety of the community.”

The sheriff continued by saying his deputies have received “numerous calls at that bar that include impaired driving that led to thousands of dollars in damage to a neighboring business, dangerous fights and shootings.”

Sheriff Dennis also stated that he considers the business to be a nuisance to other businesses due to a lack of proper security and received multiple complaints about the bar from the citizens.