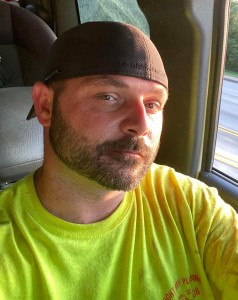 COLUMBIA, SC (WOLO)– The Sumer Police Department says a body discovered Thursday was that of a man who was reported missing last month.

Authorities say the body of 34-year-old Robert Anderson was found Thursday, and foul play is not expected. The investigation is ongoing and an autopsy is scheduled for Friday.

Anderson was reported missing on August 30, after he did not show up from work and he had not been heard from since the previous afternoon.