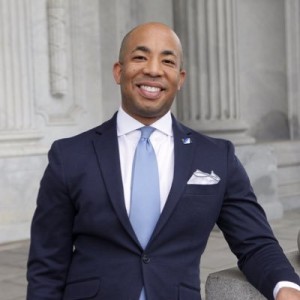 Columbia, S.C. (WOLO)– Mayor Steve Benjamin says he is endorsing his former assistant as his replacement.

Benjamin says he sees a lot of overlap between Johnson’s ideas and and things he has pursued over the past several years.

The mayoral election is November 2nd.