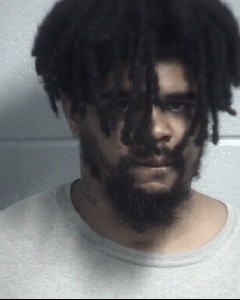 COLUMBIA, SC (WOLO)– Orangeburg County Sheriff Leroy Ravenell says a man’s assault charge has been upgraded to murder, after the elderly victim passed away due to his injuries.

“This individual was originally charged with assault and battery of a high and aggravated nature after the incident occurred,” the sheriff said. “That has now been changed due to the victim succumbing to his injuries.”

Authorities say 28-year-old Quincy Carr is accused of assaulting two residents at an assisted living home on Benthomp Road on September. According to officials, Carr still faces simple assault for punching a 54-year-old resident in the face. Investigators say the other victim, a 79-year-old man, was found on the floor with blood on his face, and he was flown to a trauma hospital for treatment. Sheriff Ravenell says Carr is now charged with the murder of this man.

According to authorities, a murder conviction carries a minimum penalty of 30 years in prison and a maximum sentence of life.