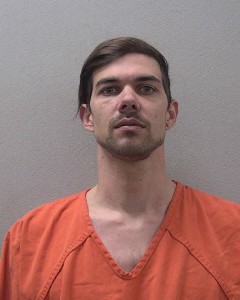 COLUMBIA, SC (WOLO)– According to South Carolina Attorney General Alan Wilson, a Lexington man was arrested on 12 charges connected to the sexual exploitation of a minor.

Investigators say they received a CyberTipline report from the National Center for Missing and Exploited Children, leading them to 31-year-old James Austen Gillespie. According to officials, Gillespie distributed child sexual abuse material.

Officials say Gillespie was arrested on January 13 and charged with 12 counts of sexual exploitation of a minor, second degree. Each count is punishable by up to 10 years in prison if found guilty.