Sumter Co., SC (WOLO) — The Sumter County has made a major drug seizure keeping several types of illegal drugs from making their way on to the street.

Authorities say they used a search warrant to search a home located in the 1300 block of Crowndale Drive March 11, 2022.

Once inside the home the Sheriff’s Department says they were able to seize 37 pounds of marijuana, 4.2 kilograms of cocaine and fentanyl products, 58 grams of crack cocaine, 758 grams of fentanyl pills, 8 grams of heroin, 10 units of Xanax bars, a pill press machine, several firearms and $45,000 in cash. However, the suspect 37 year old Leroy Donnell Dixon, Jr. is in custody in another jurisdiction in connection to an unrelated case. 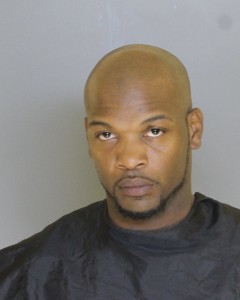