COLUMBIA, SC (WOLO)– The Lexington County Sheriff’s Department says a 32-year-old man is behind bars, accused of shooting two people after a domestic dispute in Pelion. Deputies say Kwame Marquis McKnight is accused of shooting into a car in the 1700 block of Pine Street Wednesday night. 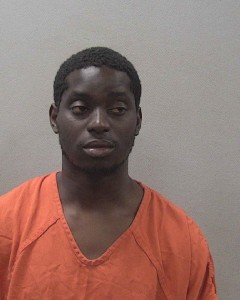 Investigators say two people were shot, and one of the victims is still being treated at the hospital.

Deputies say McKnight was taken to the Lexington County Detention Center, where pending charges against him include three counts of attempted murder, kidnapping and possession of a weapon during a violent crime.

Portion of I-20 W.B. closed for overnight construction