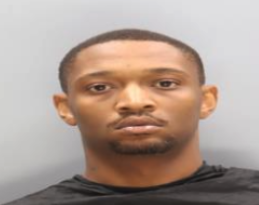 COLUMBIA, SC (WOLO)– The Columbia Police Department says officers arrested a 30-year-old man accused of shooting another man in the face and body after an argument. Police say Sequan Summerton is charged with attempted murder and possession of a weapon during a violent crime.

According to investigators the shooting took place at Plowden Road Apartments on June 16.

Officials say the victim in still at a local hospital, where they remain in critical condition.

Local Living: State Museum invites you to celebrate the "Dog Days of Summer," Prime Time in the Parks continues for Columbia teens and more!