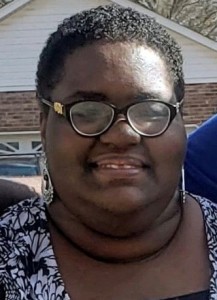 Sumter, S.C. (WOLO)– The Sumter Co. Coroner’s Office says the death of a Prisma Health Toumey employee has been ruled a homicide.

A spokesperson for the coroner’s office says Kevin Robinson who was a mental health professional facility died from physiological stress associated with physical altercation in the setting of
cardiomegaly and obesity.

Sumter police say on May 27th Imani Cox was attempting to leave Toumey after being admitted for a court-ordered mental evaluation.

Police say that resulted in an altercation between Cox and hospital security and mental health personnel.

Investigators say during the struggle, Cox kicked Robinson in the groin before he became sick and unresponsive. He died a few days later.

At the time Cox was charged with Assault and Battery, Sumter police say she is now charged with Involuntary Manslaughter.