Sumter, SC (WOLO) — The Sumter Police Department says a man they believe could have information concerning the death of a man found lying in the road with injuries to his upper body turned himself into police Wednesday night.  Authorities are not calling 42 year old Thomas Brooks a suspect, but say they want to speak with him concerning what they are calling a “suspicious death”.

Officials say they were called to the 100 block of Carolina Avenue Tuesday night where they discovered 57 year old Stevy Pleasant. Officials say aid given to the victim was unsuccessful, and Pleasant was pronounced dead a short time after being taken to a Columbia hospital.

After medical crews on scene rendered aid to Pleasant, authorities determined injuries he was treated for did not appear to be from a fall or consistent with injuries from a crash, instead officials say it appears he was injured by another person or several people. 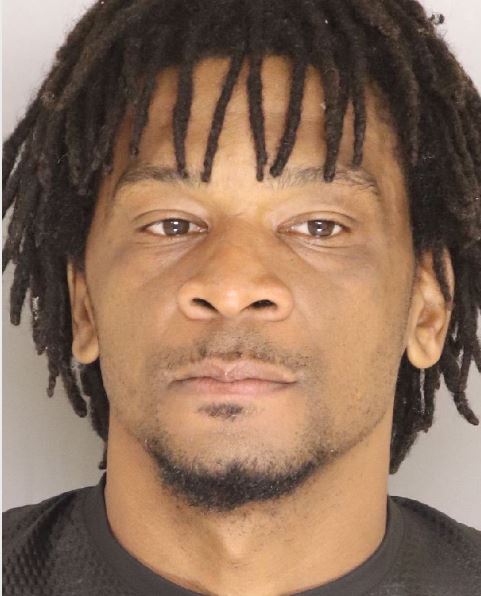 Sumter Police say Brooks may have knowledge about what happened in the case.  So far, police say they have been able to determine where Pleasant had been and who he had interacted with prior to finding him in the roadway near a driveway. Still, Sumter Police says with limited details of what may have led to his injuries they need more facts and are now offering a reward of up to $2,500 dollars for that additional information.

Police are asking anyone who was in the Carolina Avenue area late Tuesday and may have saw or heard something and has additional details surrounding the circumstances surrounding this case that can help is urged to call Crimestoppers at 1888-CRIME-SC. An autopsy has been scheduled for a later date.

Stay with ABC Columbia News as we continue to follow this developing story.