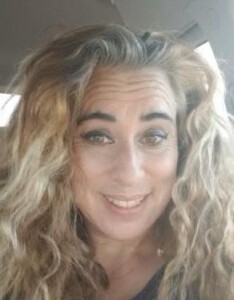 Kershaw Co, S.C. (WOLO) —  The Kershaw County Coroner, David West has released the identify of a body found over the weekend in a bin for clothing donations. According to Coroner David West, the body has been identified as that of 47 year old Lesley Lemoine from Lugoff.

Officials say Lemoine had been missing since March of 2022. Coroner West notified her family after results on her identity had been completed according to the Kershaw County Sheriff’s Office.

A cause of death has not yet been determined as lab results are still pending. Deputies say the investigation into what they are calling a “suspicious death” is ongoing.

Stay with ABC Columbia News for updates as they are made available.