The West Columbia Police are on the scene at the Hilton Garden Inn with a barricaded subject. 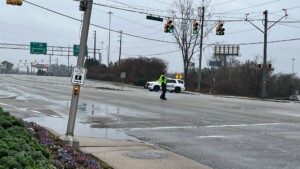 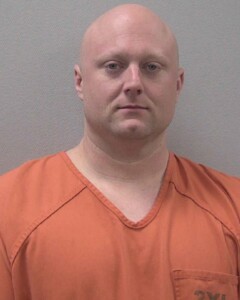 Suspect Jonathon Russell Saylor was arrested after the stand-off

WEST COLUMBIA, S.C. (WOLO)— The West Columbia Police are on the scene at the Hilton Garden Inn with a barricaded subject.

The public is asked to stay clear of the area as law enforcement are working to peacefully resolve this situation.

Authorities say drivers should avoid Sunset Boulevard at I-26 in West Columbia. Intersections around the area are blocked, say officials.

Drivers can expect delays and should find an alternate route.

More information will be released once it is made available.