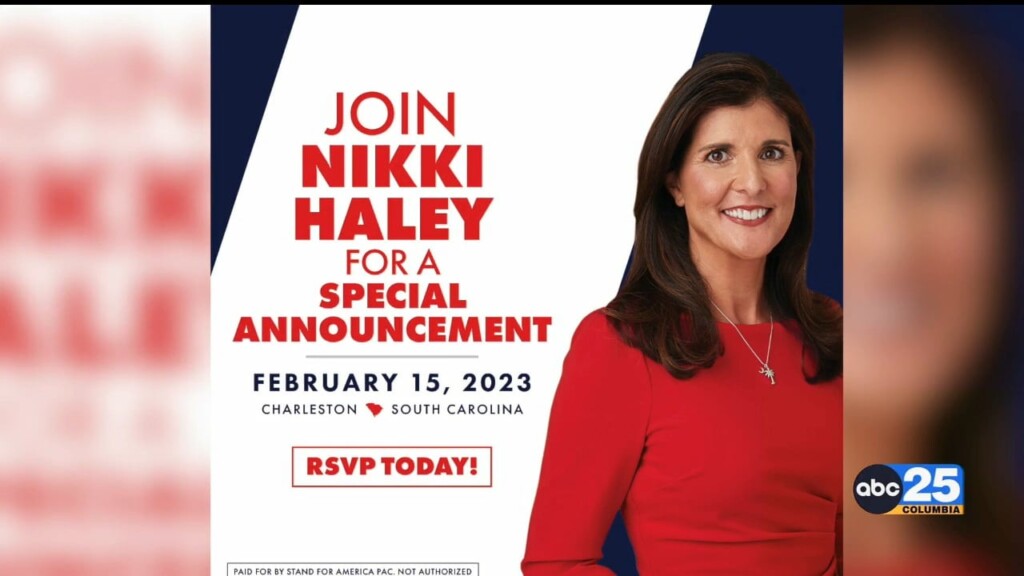 COLUMBIA, SC (WOLO) — Earlier today via Twitter, Former SC Governor Nikki Haley asked supporters to join her for a special announcement in Charleston on February 15th. The tweet continued, saying, “And yes, it’s definitely going to be a great day in South Carolina.” A presidential run will make Haley the first Republican to put her name in the hat… 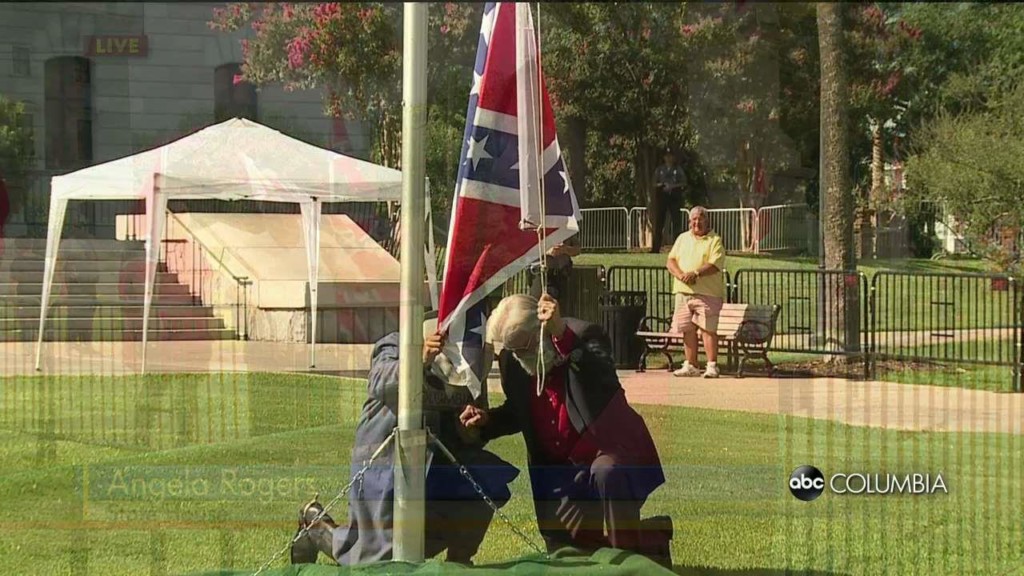 Trending: Homeowner asked for ID at pool and dress like a cow, get free chicken

Trending on ABC Columbia: Homeowner asked for ID at pool and dress like a cow, get free chicken. Watch what’s trending today with WOLO-TV’s Kimberlei Davis. 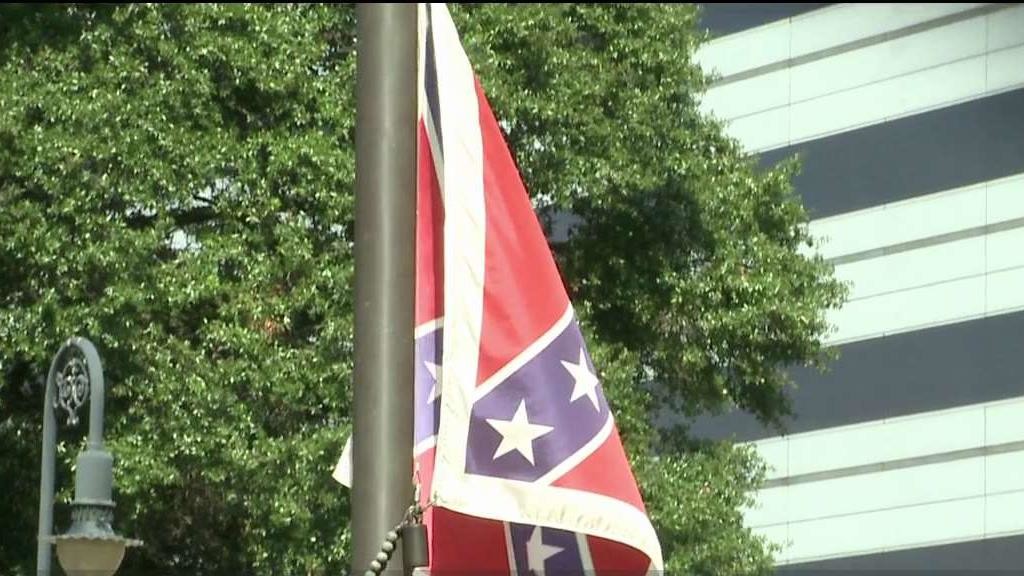 COLUMBIA, SC (WOLO)– Monday marked the two year anniversary of the removal of the Confederate Flag from the South Carolina State House grounds. The removal took place July 10, 2015 in a ceremony on the front lawn. Officers with Protective Services removed the flag from flying in front of the State House. The flag removal was prompted by the Charleston… 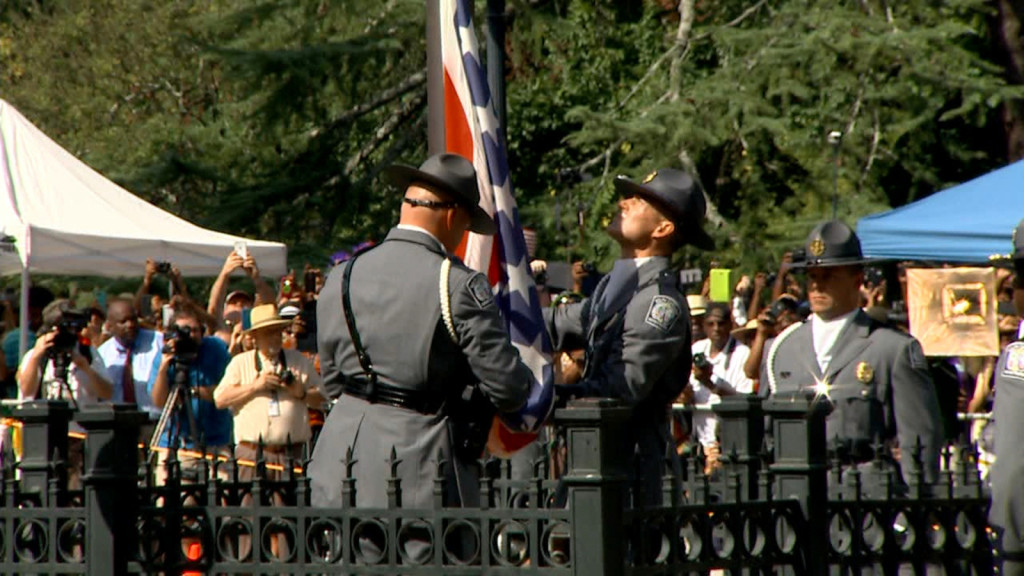 COLUMBIA, S.C. (AP) – Nearly two years after South Carolina lawmakers promised to publicly display the final Confederate flag removed from Statehouse grounds, the banner still sits in a box in a museum. That’s because the Legislature hasn’t provided any money for a new display. Allen Robeson is executive director of the State Museum’s Confederate Relic Room. He initially requested… 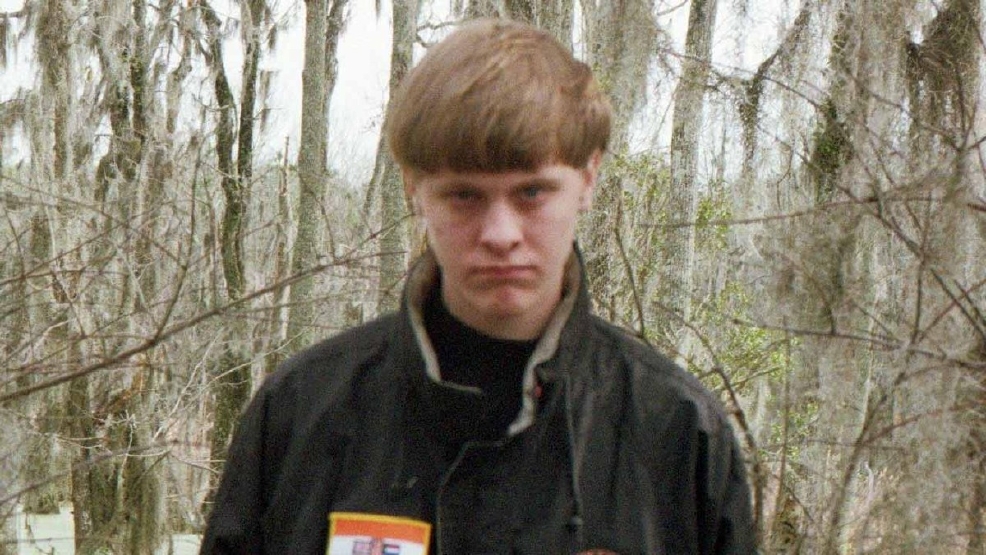 WASHINGTON (AP) – A year after South Carolina removed the Confederate flag from its capitol grounds, official Washington is struggling with further restrictions on the flag’s display on federal property, including the U.S. Capitol complex. The National Park Service, the Department of Veterans Affairs and the Army have longstanding guidelines for its cemeteries that permit the display of the Confederate… 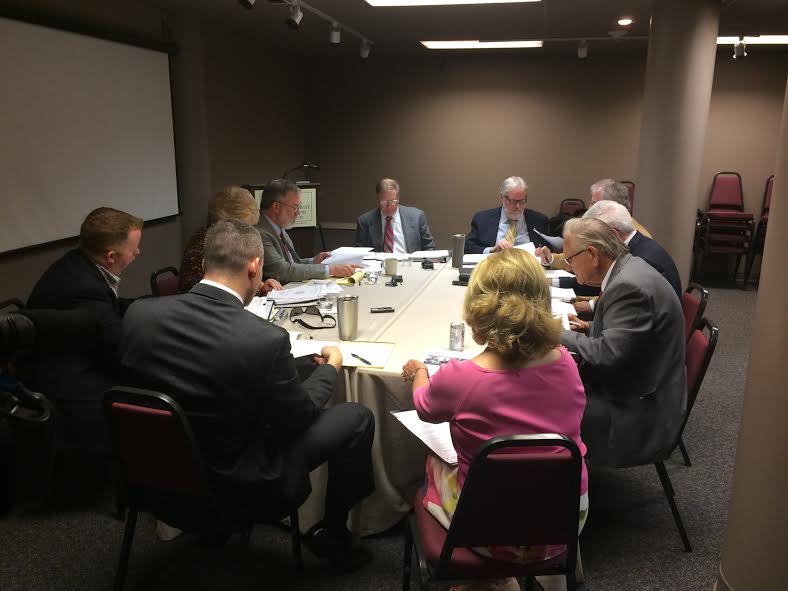 The chairman of the South Carolina museum storing the Confederate flag removed from Statehouse grounds last summer says he doesn’t expect the Legislature to make any decisions on its display this year. 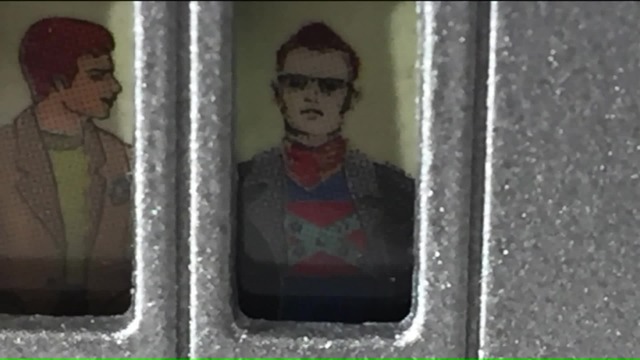 A souvenir NYC subway car sold by the MTA appears to show an image of a man wearing a Confederate flag t-shirt. 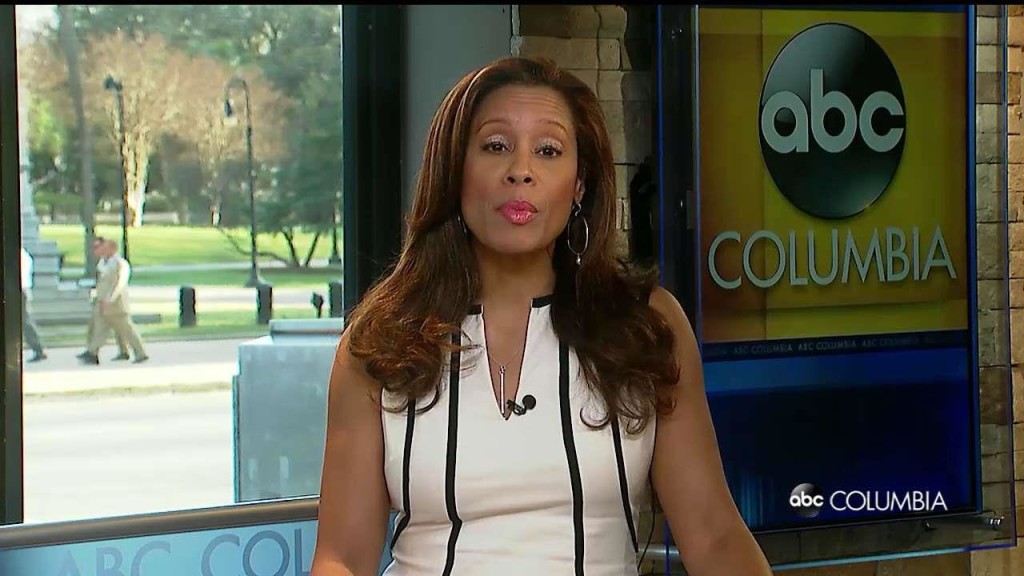