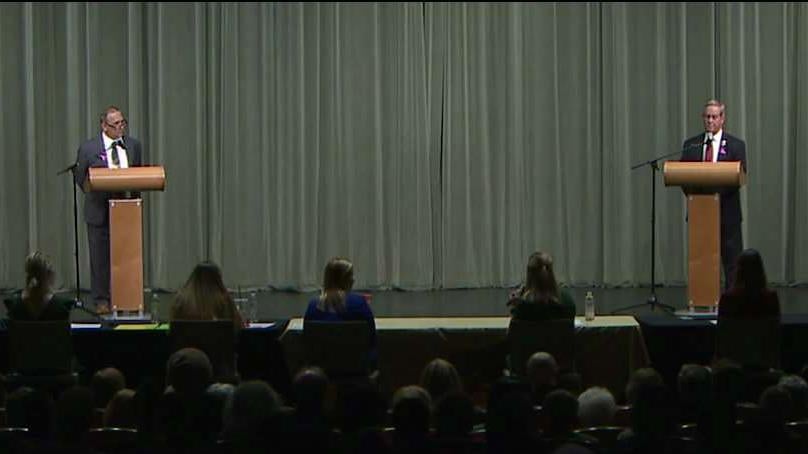 The Second Congressional District of South Carolina held a debate Tuesday morning to lay out their platforms just ahead of the November 6th General election. Click here to see what some of the candidates had to say.

Trump: ‘I’ll Keep You in Suspense’ About Accepting Election Outcome

When Donald Trump was asked at the third and final presidential debate if he will accept the outcome of the election, and if he loses, concede to the winner, the real estate mogul refused to say.

Why is Donald Trump bringing President Obama’s half-brother to the presidential debate in Las Vegas?

For more than 25 years, the creators of “The Simpsons” have developed political parodies of the candidates and issues facing the country. As the show celebrates its 600th episode, I hit the yellow carpet to get their take on this year’s election cycle.

The Republican campaign has invited the half-brother of President Barack Obama, Malik, to attend the debate as Trump’s guest, ABC News has confirmed. 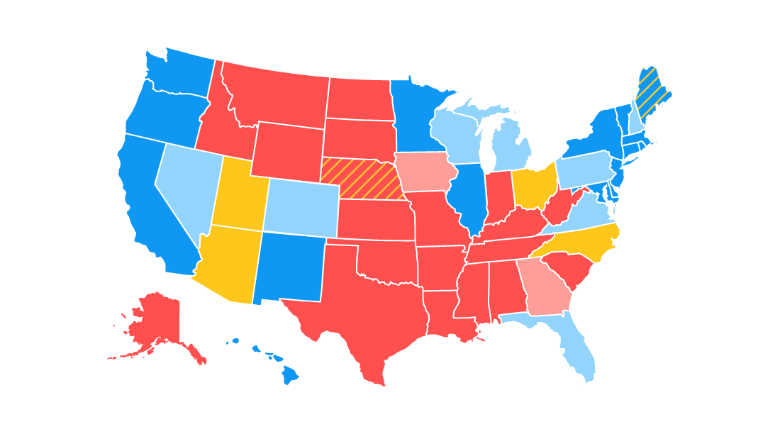 Donald Trump is in his weakest political position of the entire presidential campaign according to CNN’s new electoral map. 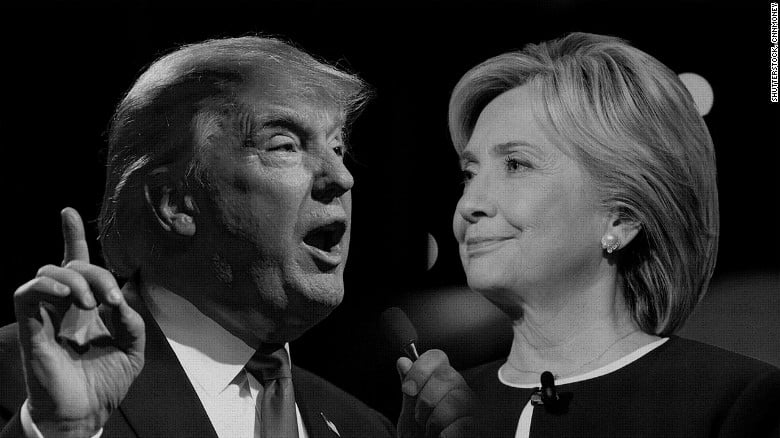 5 Storylines to Watch During the Third Presidential Debate

Tonight marks something that political reporters, campaign aides and much of the American public have been looking forward to for months, if not more than a year: the closing showdown of the 2016 presidential race. 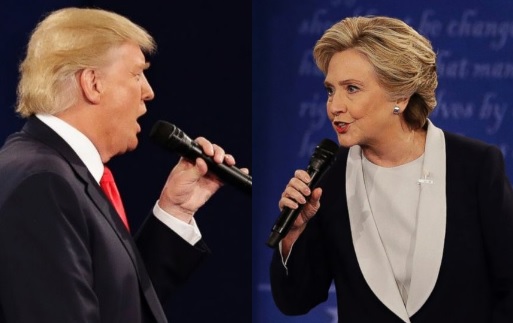 With the final presidential debate of the campaign just two days away, the candidates’ teams have been talking about how they’re approaching the big night. 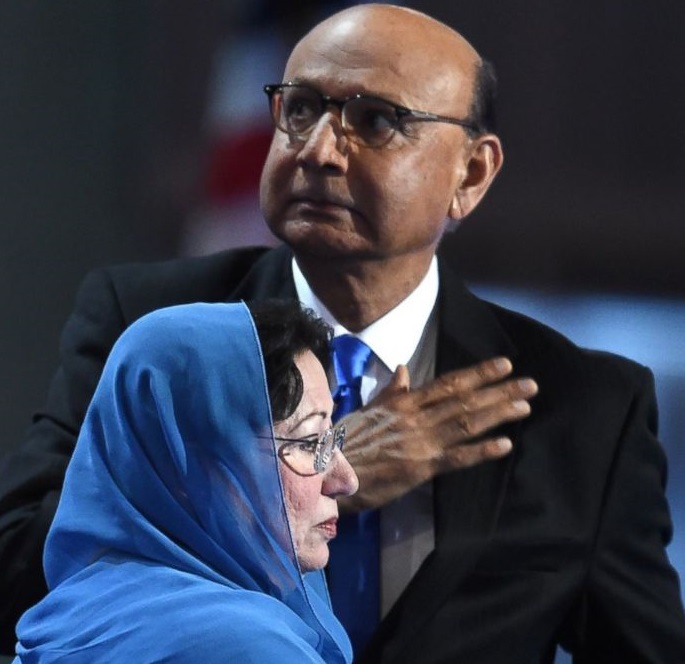 Trump: Fallen Soldier Whose Family He Criticized Would ‘Be Alive’ If He Were President

Donald Trump said Capt. Humayun Khan, a Muslim soldier who died in Iraq in 2004, be “alive today” if he were president at the time — despite going after his family when Hillary Clinton evoked them at the Democratic Convention. 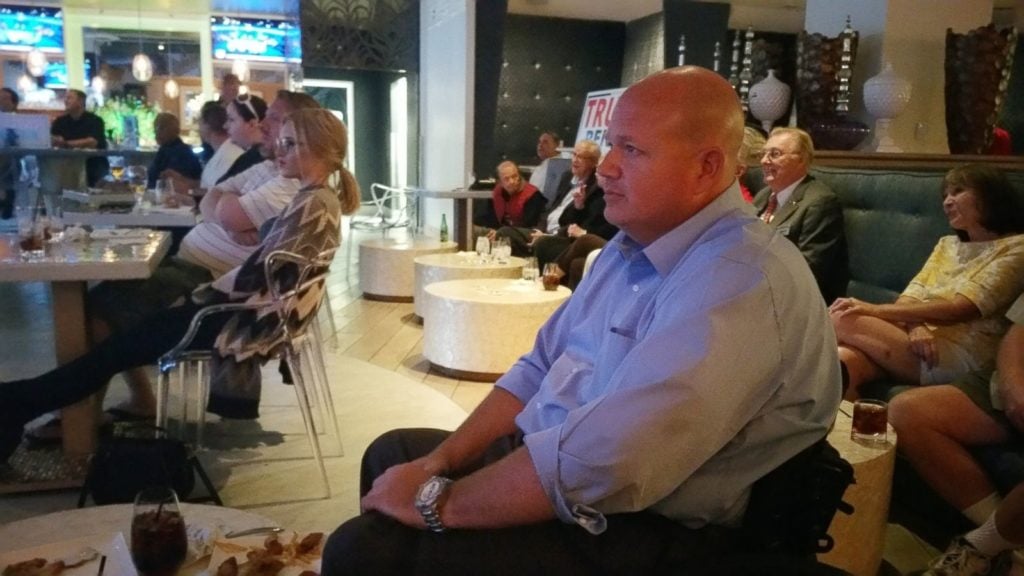 Days after explosive revelations about Donald Trump’s predatory comments about women and Hillary Clinton’s closed-door speeches to banking executives, some people who watched the U.S. presidential debate Sunday night were so disgusted they said they wouldn’t vote or were weighing a third-party candidate or write-in option.