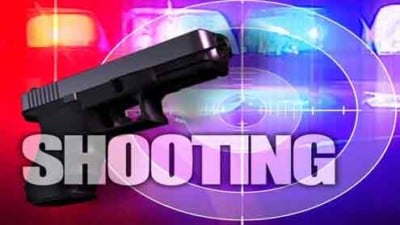 (ABC Columbia/FILE) Lancaster Co.,SC (WOLO)—- Public Information Officer Doug Barfield with the Lancaster Sheriff’s Department tells ABC Columbia News that a 10 year old boy that was shot just before 4PM Friday has died. According to the Sheriff’s Department, they were called to a mobile home park along coastal Way which is just off of Memorial park Road in Lancaster…. 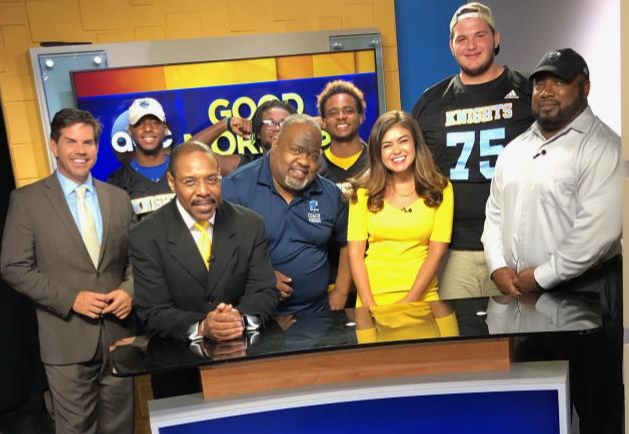 Columbia SC (WOLO)- A new college football team is making its way to the Midlands. The Community Christian College,  is a California based school with a satellite location in Lancaster, South Carolina. The Black Knights will play its first game  in Chester, South Carolina Sunday, September 8th at 2 pm against the Central International College Cardinals. The team is lead…