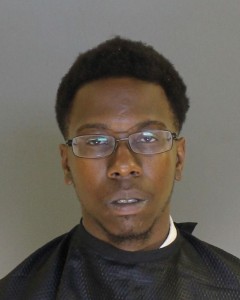 COLUMBIA, SC (WOLO)– According to the Sumter Police Department, an additional murder charge has been filed against the suspect from a November 10 shooting that left three dead.

According to investigators, the charge was added on Monday after the death of an infant, Myles Marcus Davis, who was delivered prematurely by his mother, 21-year-old Myra Davis, after she was critically injured during the November shooting on Marilyn Avenue. Authorities say the mother is continuing to recover from the shooting.

You can find ABC Columbia’s coverage of the original incident here.