COLUMBIA, SC (WOLO)– The Columbia Police Department says a man accused of sexual assault was arrested on Tuesday at about 6 p.m. Authorities say they arrested Robert S. Drayton and have charged him with first degree criminal sexual conduct, assault & battery, kidnapping and burglary. 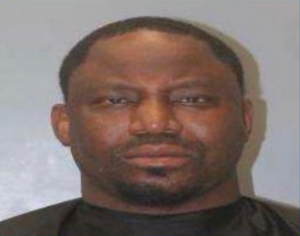 Drayton is a suspect for a sexual assault that occurred on the 2000 block of Greene Street last week.

Click here to read more of ABC Columbia’s coverage of the incident.