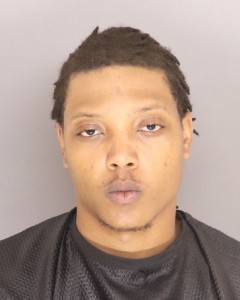 COLUMBIA, SC (WOLO)– According to the Sumter County Sheriff’s Office, a man was arrested after he choked a pregnant female last month.

Deputies say they arrested 22-year-old Mica Nelijah Sanders on June 3 and charged him with domestic violence, second degree. Authorities say Sanders choked the victim following a verbal argument on May 27.

Officials say the victim was treated at the scene.

Sanders has since been released on bond.