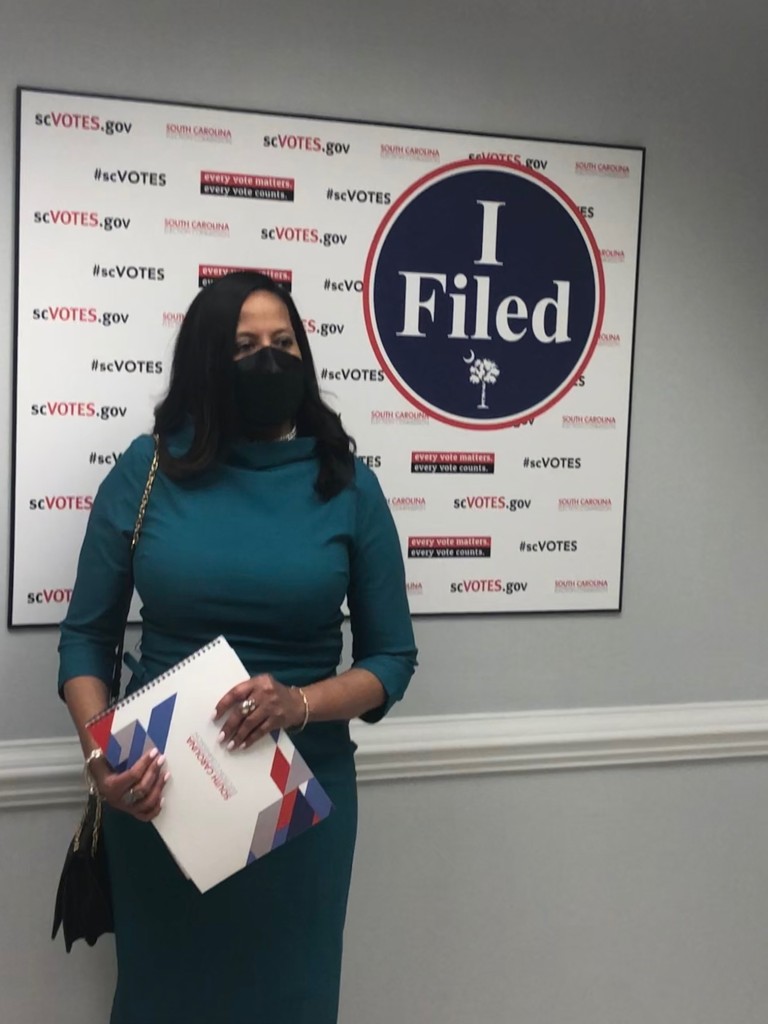 Democrats Joe Cunningham and Mia McLeod are vying for the chance to face Republican Gov. Henry McMaster, who is seeking his second full term. 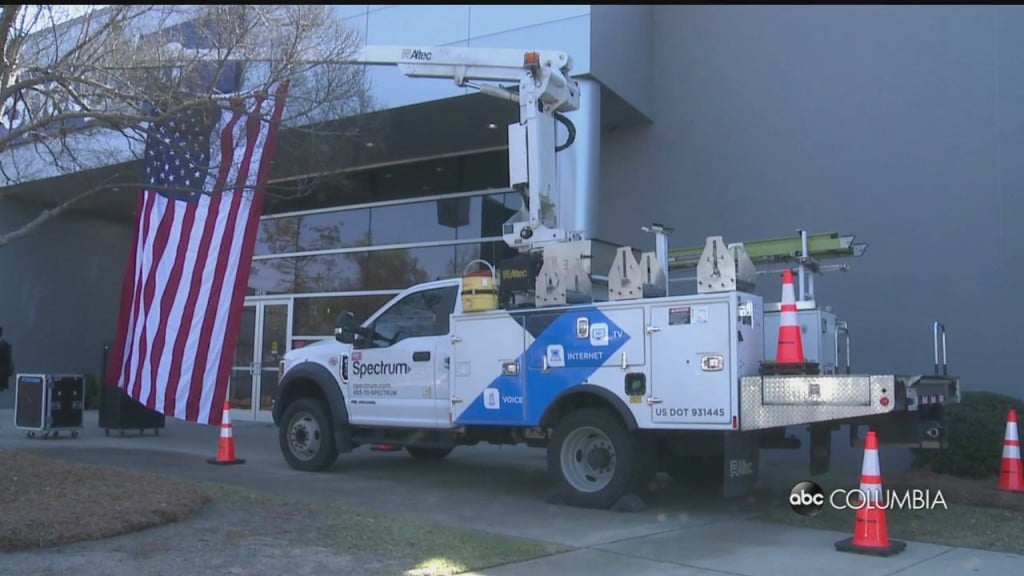 The 350 jobs are inbound sales representative and management positions. The average yearly salary for an employee who meets their performance targets is $55,000. 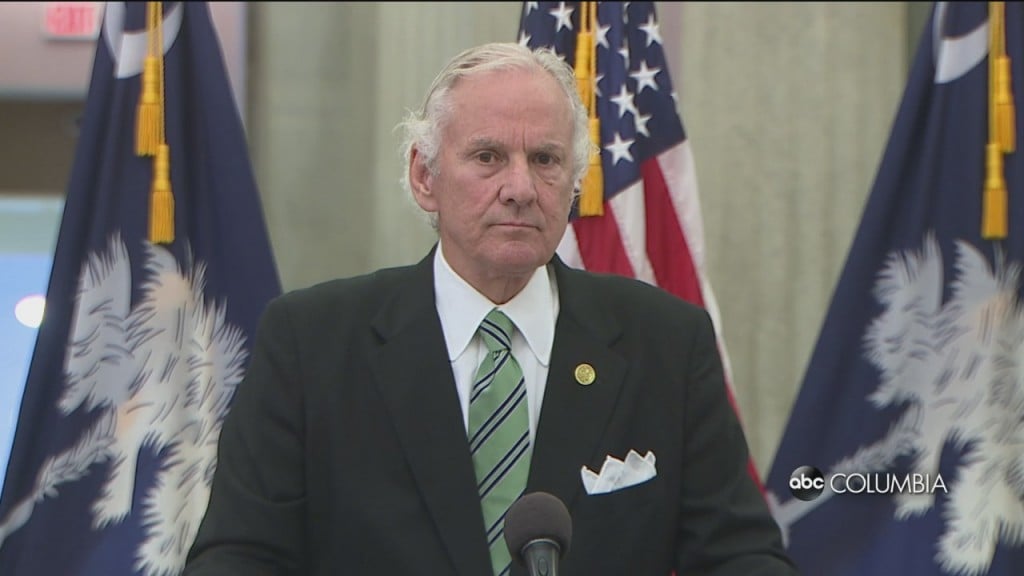 Governor Henry McMaster is calling on the Fourth Circuit Court of Appeals to review a federal district court’s preliminary injunction of the state’s Fetal Heartbeat Act. 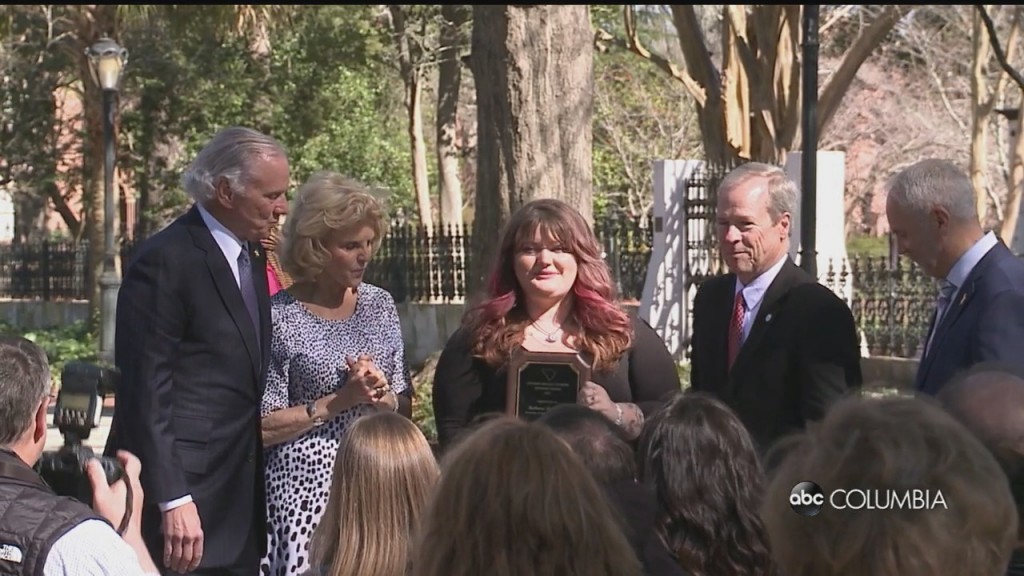 These awards went out to students who had high GPAs and were nominated by faculty for excellence in culinary, tourism and hospitality studies. 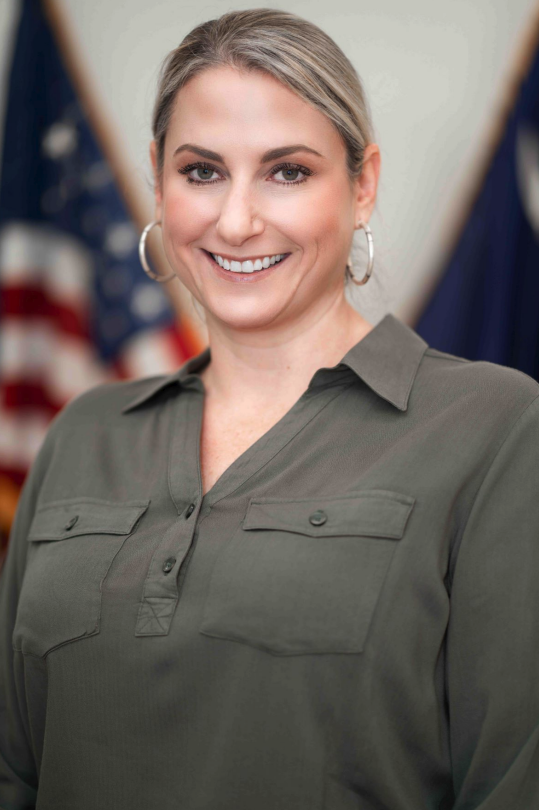 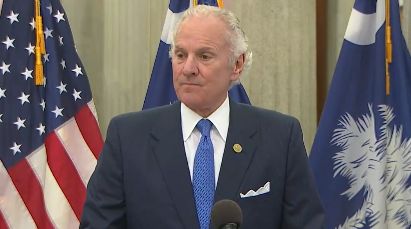 Gov. McMaster tells Secretary of Defense that SC will not court-martial National Guardsmen who aren’t vaccinated against COVID-19

Governor McMaster says the mandate is unlawful, and South Carolina does not plan to court-martial guardsmen who chose to not get vaccinated. 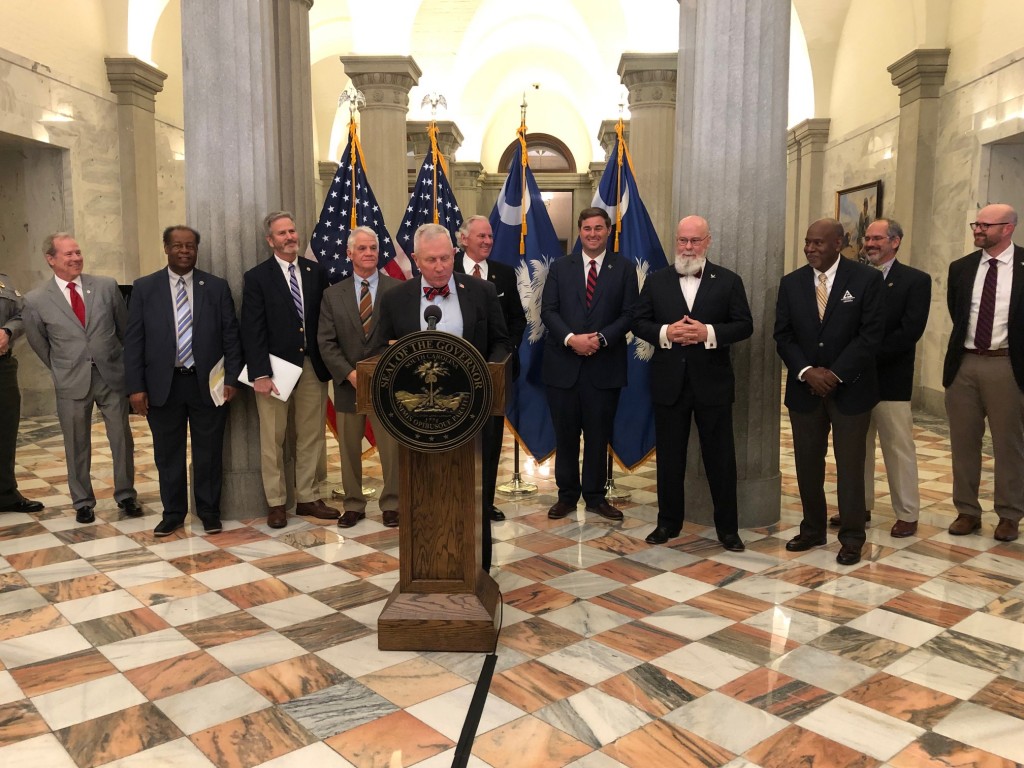 Wednesday afternoon, Governor Henry McMaster and other members of the General Assembly spoke with the public in support of the South Carolina Conservation Enhancement Act. 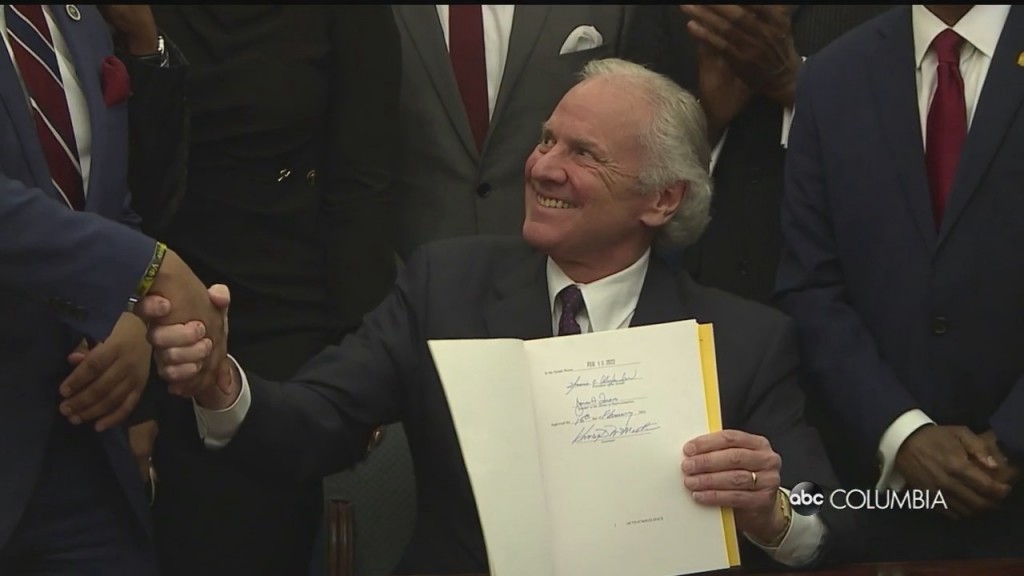 The governor was joined by presidents of the state’s Historically Black Colleges and Universities for the ceremonial bill signing at the Statehouse today. 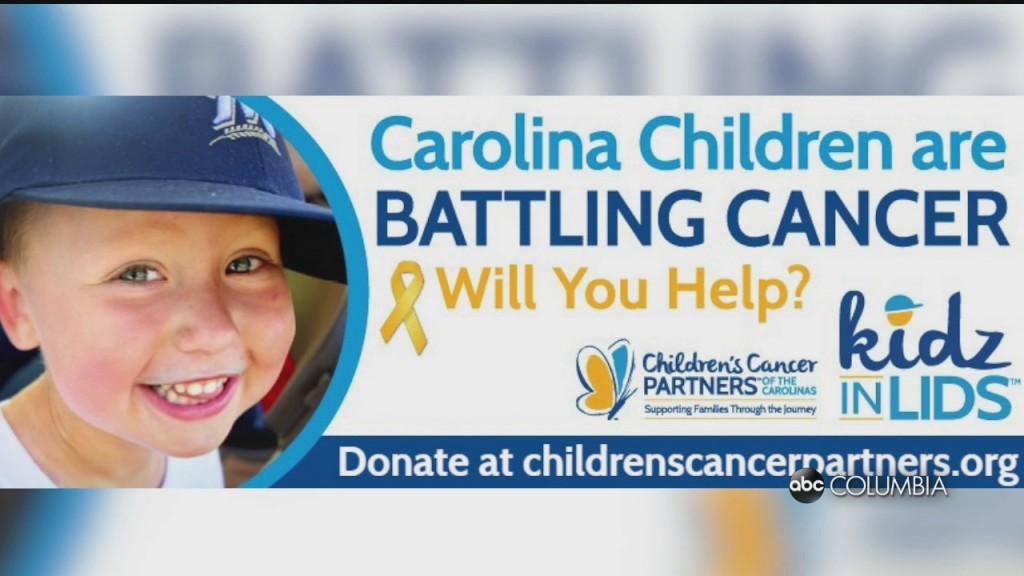 Governor Henry McMaster declared today as Kidz in Lids Day, in an effort to bring awareness to pediatric cancer. 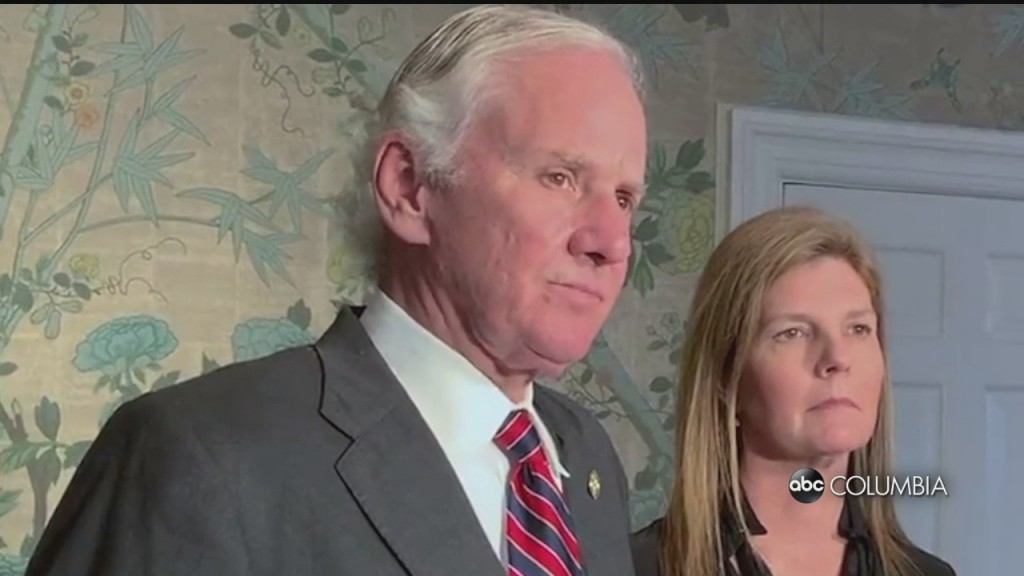 On average, cases are dropping in the U.S., and many states are updating their mask policies in response. This comes despite continued warnings from the CDC, which says it’s too soon for those changes. Governor McMaster took to Twitter in response to the CDC’s pushback, saying they’re “going overboard.”