The Clemson football team practiced for two-and-half hours as they prepare for the season opener on September 3 against Troy.

Clemson Baseball Head Coach Jack Leggett signed a new five-year contract, Athletic Director Terry Don Phillips announced on Friday. Leggett, who has served as head coach for 18 seasons (1994-11), signed a contract that will run through the 2016 season. It represents a two-year extension from his previous contract.

A amateur leads after the end of the first round of the British Open since 1968.

Former Clemson standout Kyle Stanley just missed his first PGA Tour Win at the John Deere Classic. Steve Stricker sank a 25-foot putt from off the 18th green Sunday to win the John Deere Classic for the third straight year. Stanley finished one shot back but clinched a spot in this week's British Open.

A month before practice starts and the preseason college footblal hype is already going strong. Friday, 4 USC players and 1 from Clemson made watch lists for national awards.

Former Clemson standout Kyle Stanley is one shot off the lead after one round of play at the John Deere Classic in Silvis, IL. Stanley isn't the only former Tiger near the top of the leaderboard.

Wednesday, Clemson Junior Dwayne Allen was one of 34 players named to the Mackey Award Watch List. The Mackey Award goes annually to the best tight end in college football.

Clemson is landing a Kelly at quarterback.

Sean Gilmartin pitched 7.0 effective innings to lead #4 Florida State to an 8-6 win over #15 Clemson in front of 4,692 fans at Dick Howser Stadium on Thursday night. The Seminoles, who took a 1-0 series and clinched the ACC Atlantic Division title, improved to 40-13 overall and 19-9 in the ACC. The Tigers dropped to 37-17 overall and 15-13 in ACC play.

Will Lamb had five of the Tigers' season-high 23 hits in #15 Clemson's 19-0 victory over Davidson at Doug Kingsmore Stadium on Tuesday night. In their last regular-season home game, the Tigers improved to 37-16 on the season. The Wildcats ended their season with an 18-30 record.

The Cubs are giving outfielder Tyler Colvin a chance to try to work out of his hitting funk in the minor leagues. Chicago optioned the struggling outfielder to triple-A Iowa on Tuesday before the second game of a series against the Cincinnati Reds. The Cubs called up outfielder Tony Campana to take his spot. They also swapped relievers, replacing Marcos Mateo with Scott Maine.

Clemson shortstop Brad Miller has been named the Atlantic Coast Conference Baseball Player of the Week for the third time this season, while Georgia Tech's Buck Farmer and Virginia's Tyler Wilson are the Co-Pitchers of the Week. 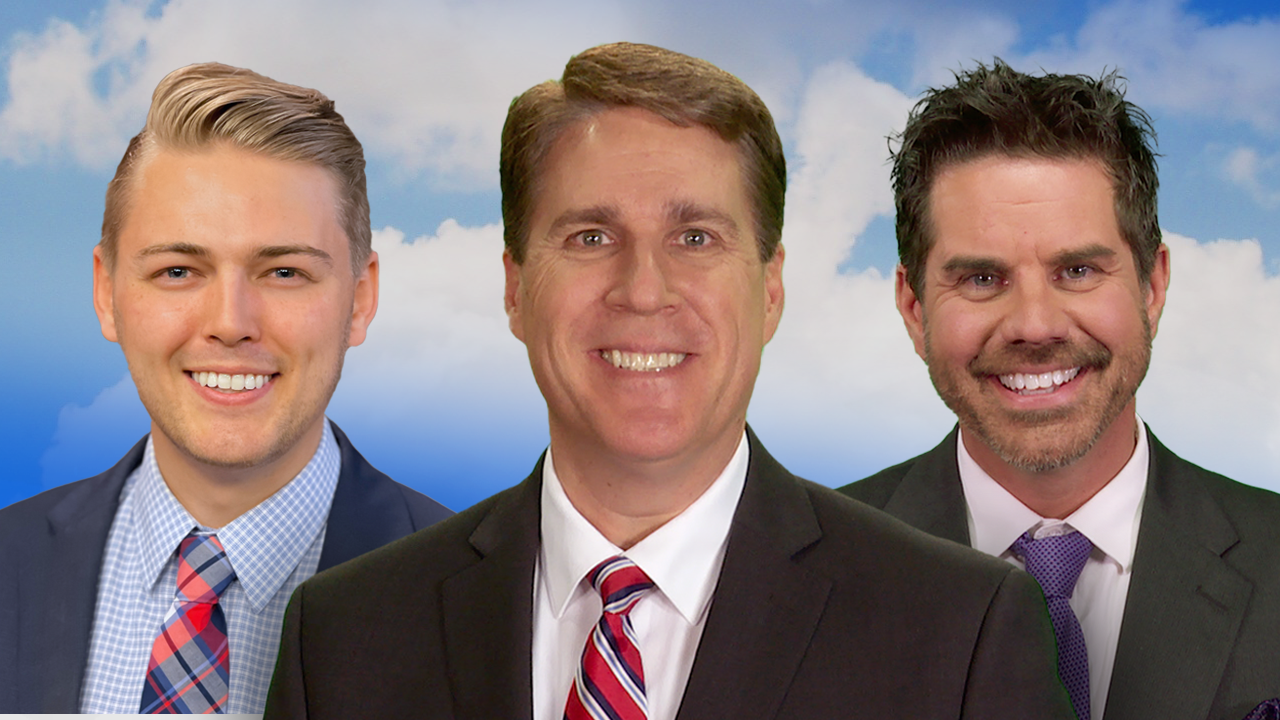