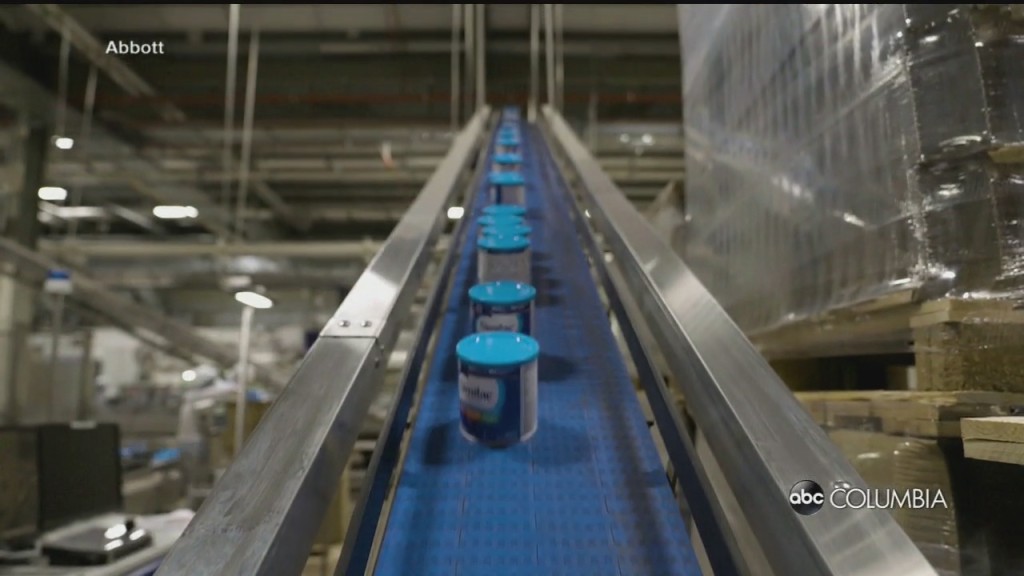 The Department of Health and Human Services’ Oversight Agency is launching an audit into how the Food and Drug Administration responded leading up to the massive February recall of formula from Abbott Nutrition and closure of their plant, slashing the U.S. formula supply. The inquiry comes as the White House is trying to defend how it has responded to the critical shortage. 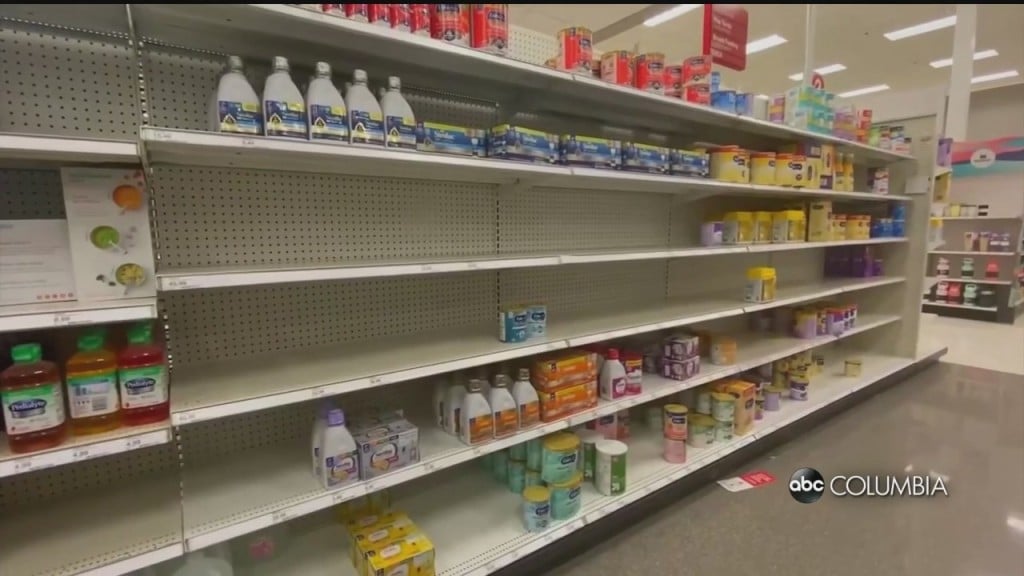 The White House has just launched a website to address the nation’s infant formula shortage. 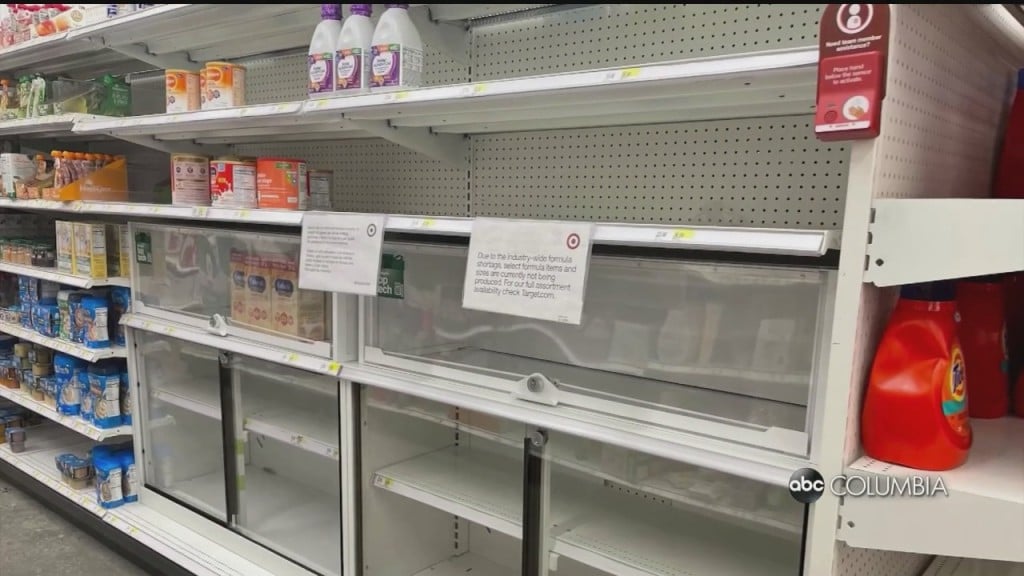 The USDA is using the new ‘Access to Baby Formula Act’ to make sure parents have access to alternative formulas due to the ongoing shortage. 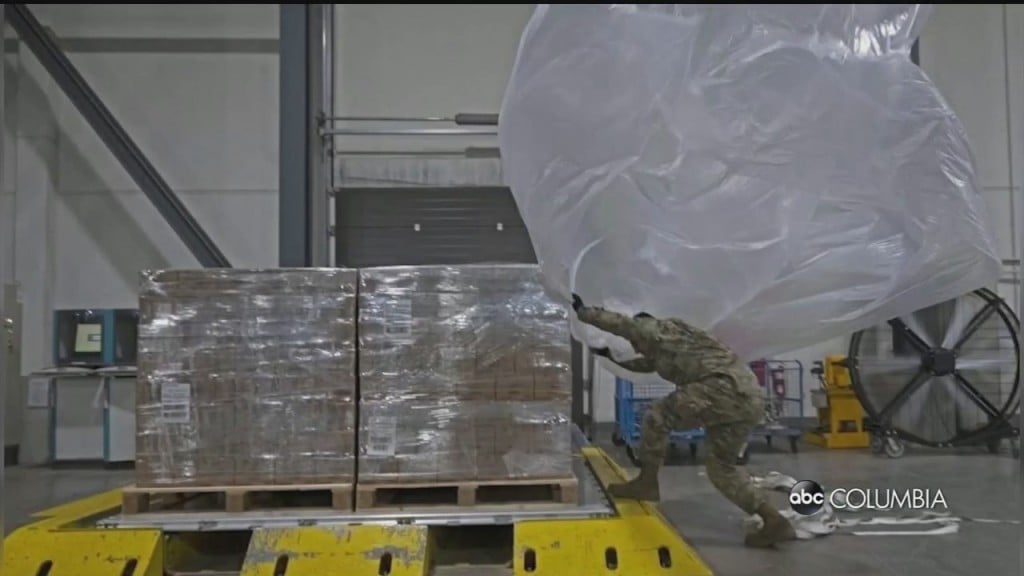 More packages of baby formula from overseas arriving in the U.S.

We now have a better idea of when more baby formula will show up in stores. Abbott says it’ll reopen the plant at the heart of a nationwide recall on June 4, and supplies should soon start hitting store shelves about two weeks later. In the meantime, the second flight of the Biden administration’s “Operation Fly Formula” has landed. 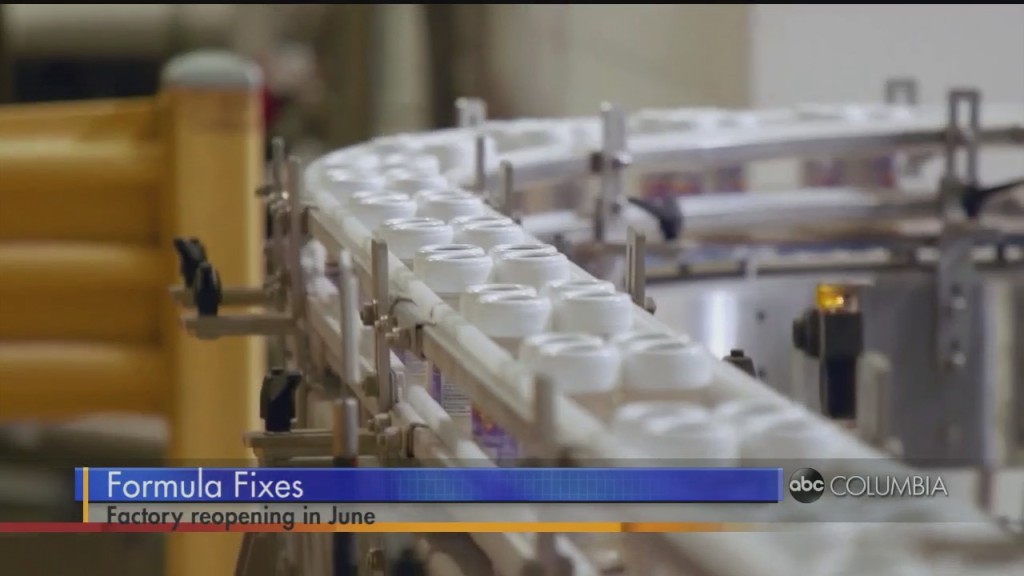 We now have a better idea of when more baby formula will show up in stores. 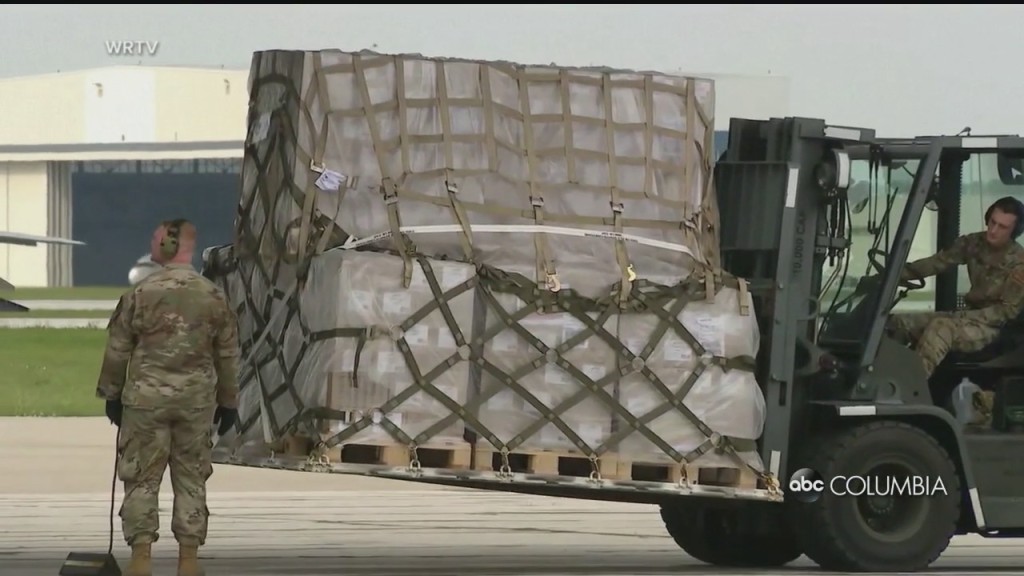 Baby formula shipment from Europe arrives in the U.S.

New York’s mayor has issued a state of emergency that allows officials to crack down on baby formula price gouging. Meanwhile, the first military flight from Europe carrying nearly 80,000 pounds of formula has arrived in the U.S. 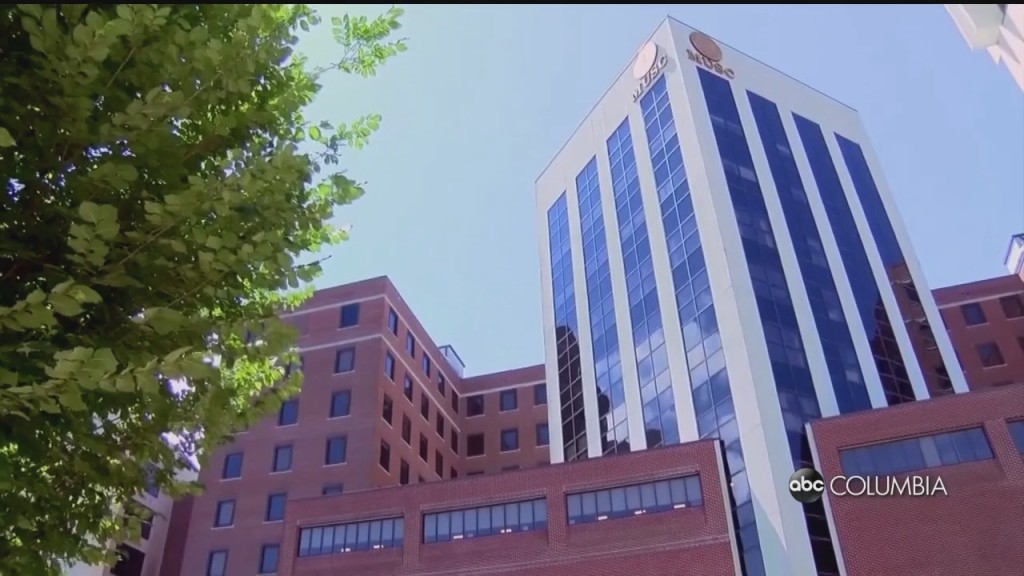 Four babies hospitalized in SC from reactions to new formulas

Four babies are hospitalized in South Carolina as a result of the infant formula shortage. 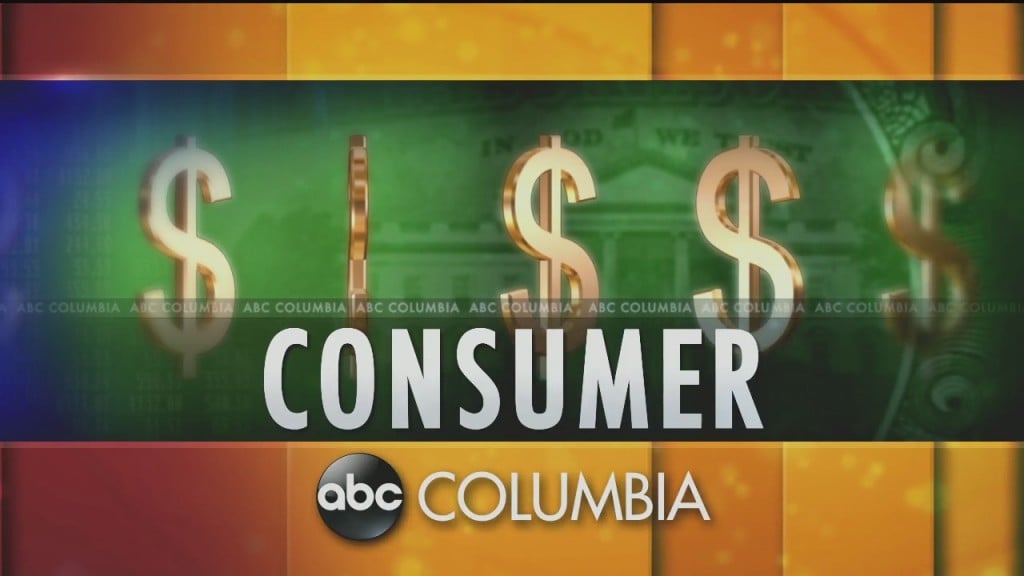 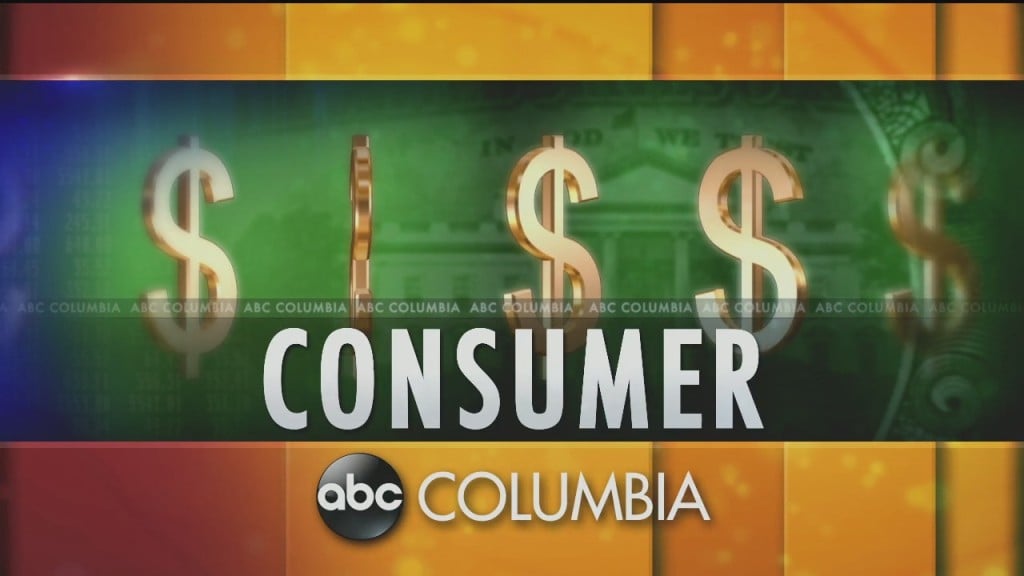 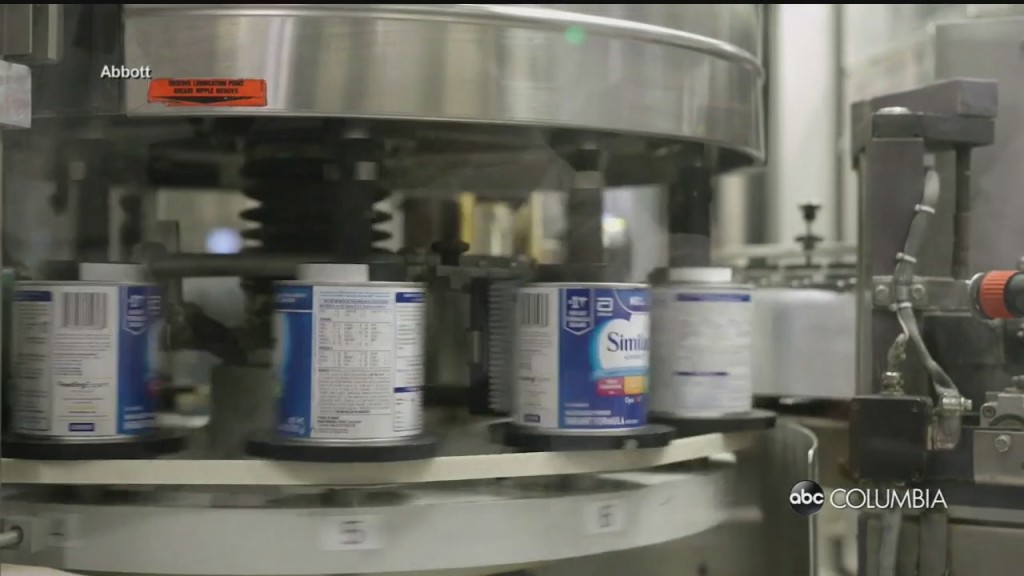 Largest baby formula factory in the U.S. could reopen soon

The head of the FDA is on Capitol Hill answering questions from lawmakers today. This comes as the nation’s largest baby formula factory is poised to reopen.