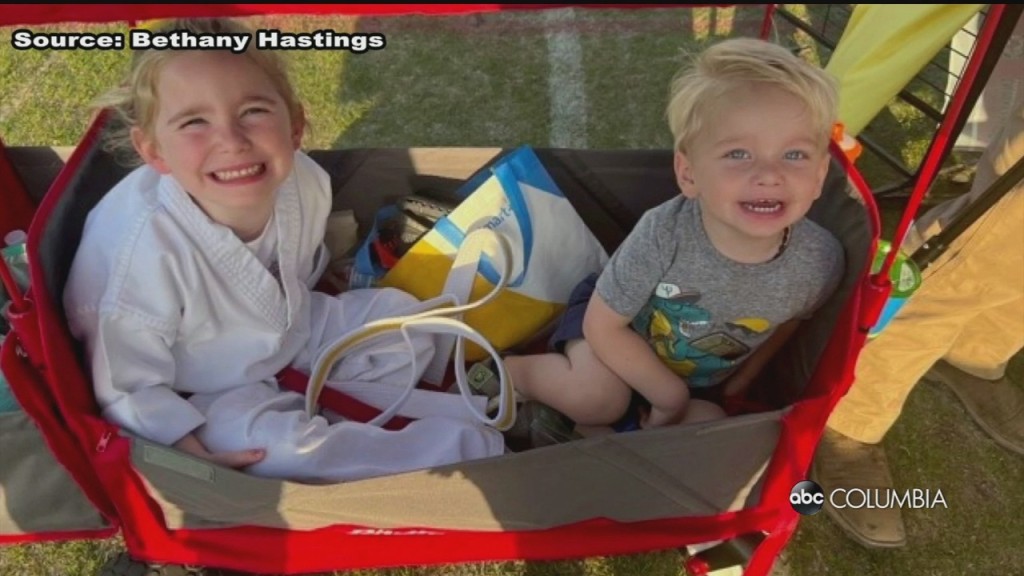 A heartbreaking story from the Lowcountry this evening, as a family is in the process of healing after a terrifying pit bull attack. A mother and her two kids were trying to help an elderly woman with dementia when the dog attacked all three of them, sending them to the hospital.

WARNING: Some of the images in this story may be disturbing. 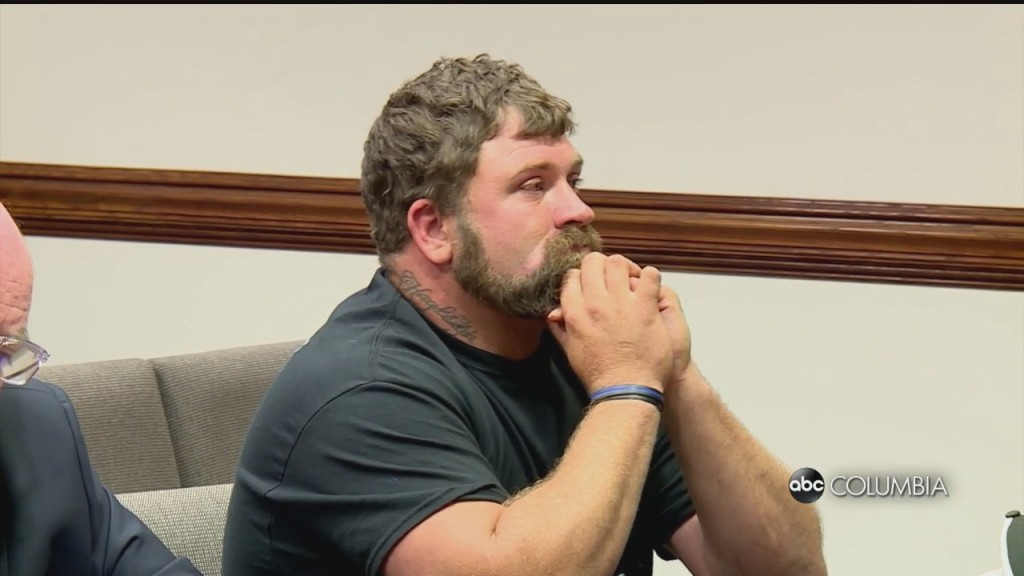 Owner of dogs that mauled a SC woman appears in court

The owner of a pack of dogs that brutally attacked a South Carolina woman last month appeared in court Thursday. Justin Minor is charged with three counts of owning dangerous animals attacking a human, a rabies violation and at least one other related charge. Kyleen Waltman was critically injured in the March incident, and had to have both her arms amputated. 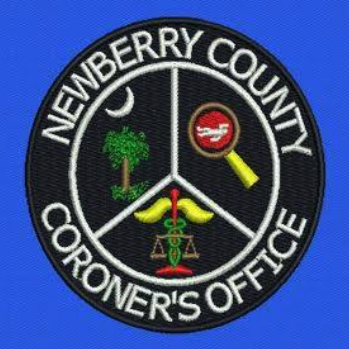 Coroner: Newberry woman dies after her dog attacks her

Authorities in Newberry County say a woman is dead after her dog attacked her on Apple Orchard Lane. 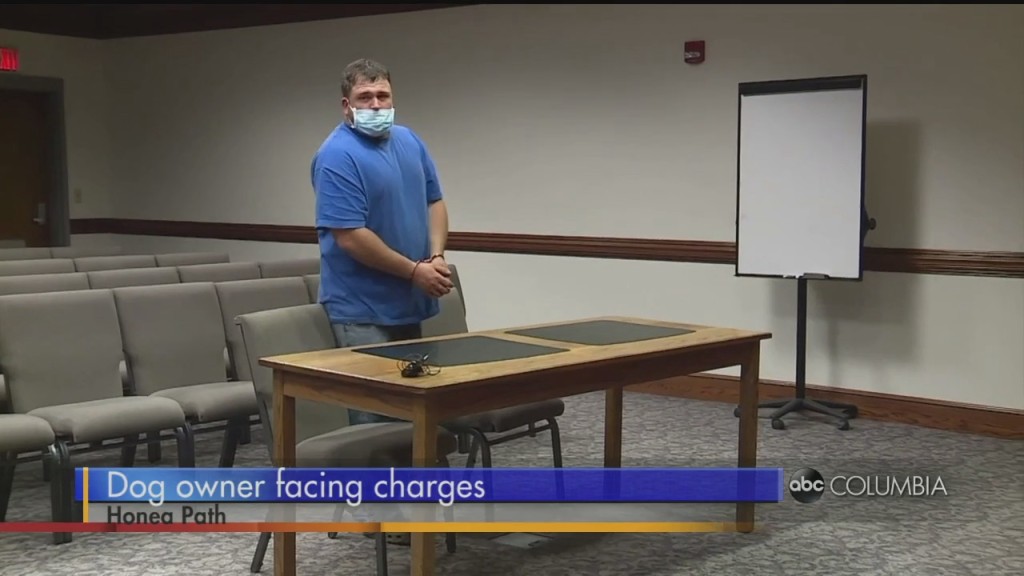 The owner of three dogs accused of mauling an Upstate woman was in court Thursday. 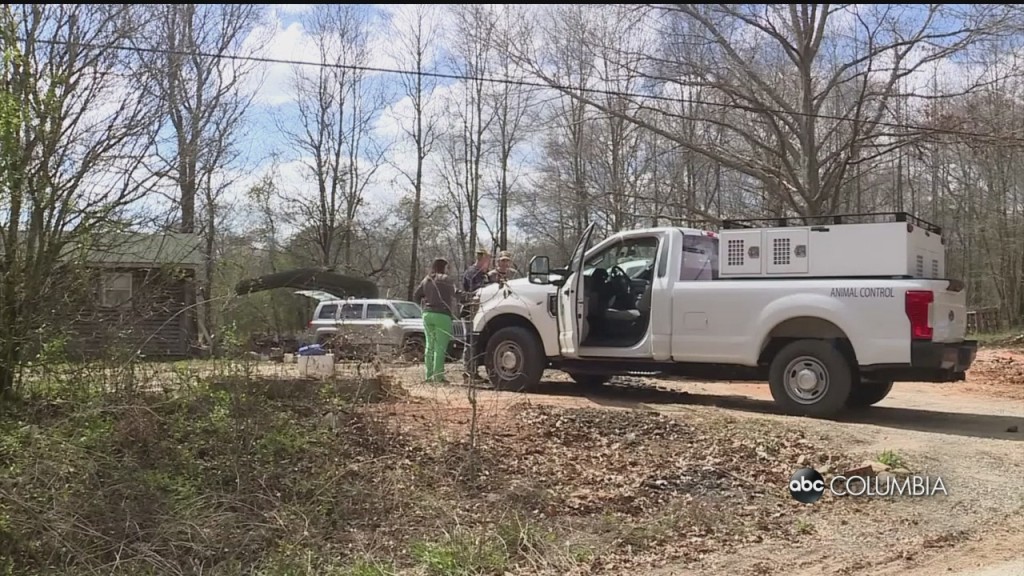 SC woman fighting for her life after dog attack

One South Carolina mother is fighting for her life after she was attacked by dogs Monday morning.

An elderly woman in Washington state suffered life-threatening injuries after being mauled by several dogs near her home Sunday.