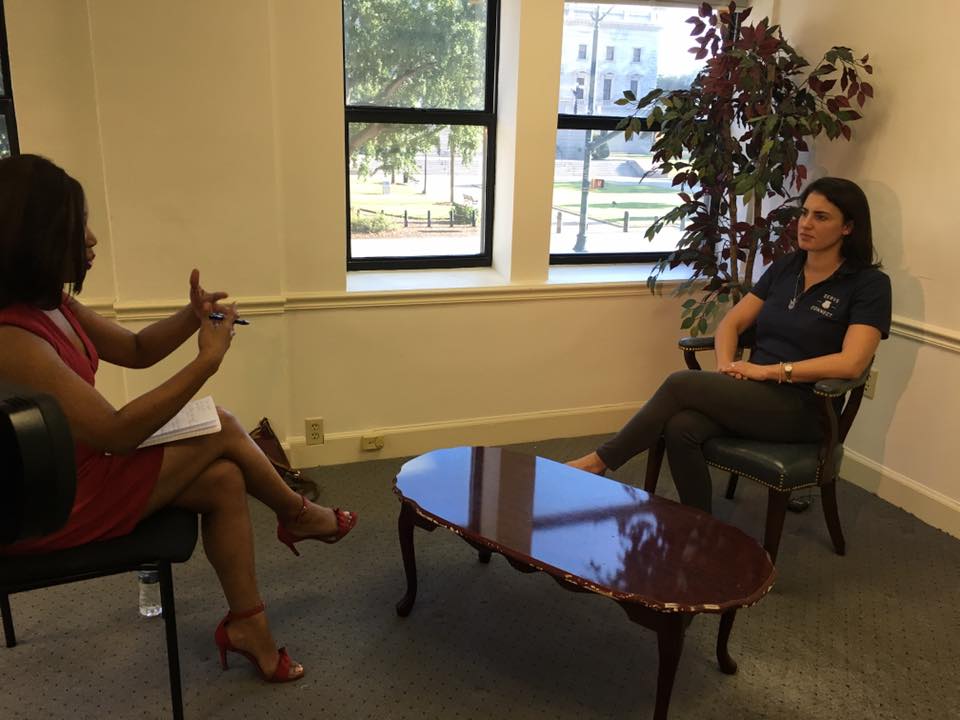 The widow of a fallen officer reaches out to the victims of the deadly police involved shooting in Florence to aid in recovery through non profit organization. 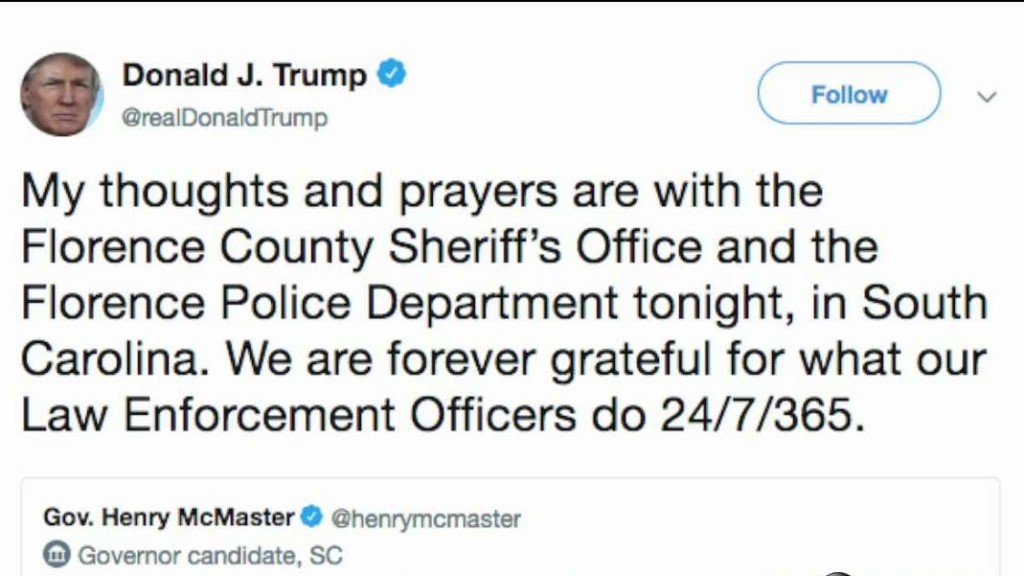 President Donald Trump and Governor Henry McMaster among many who are offering their heartfelt condolences to the Florence law enforcement officers involved in a deadly standoff. 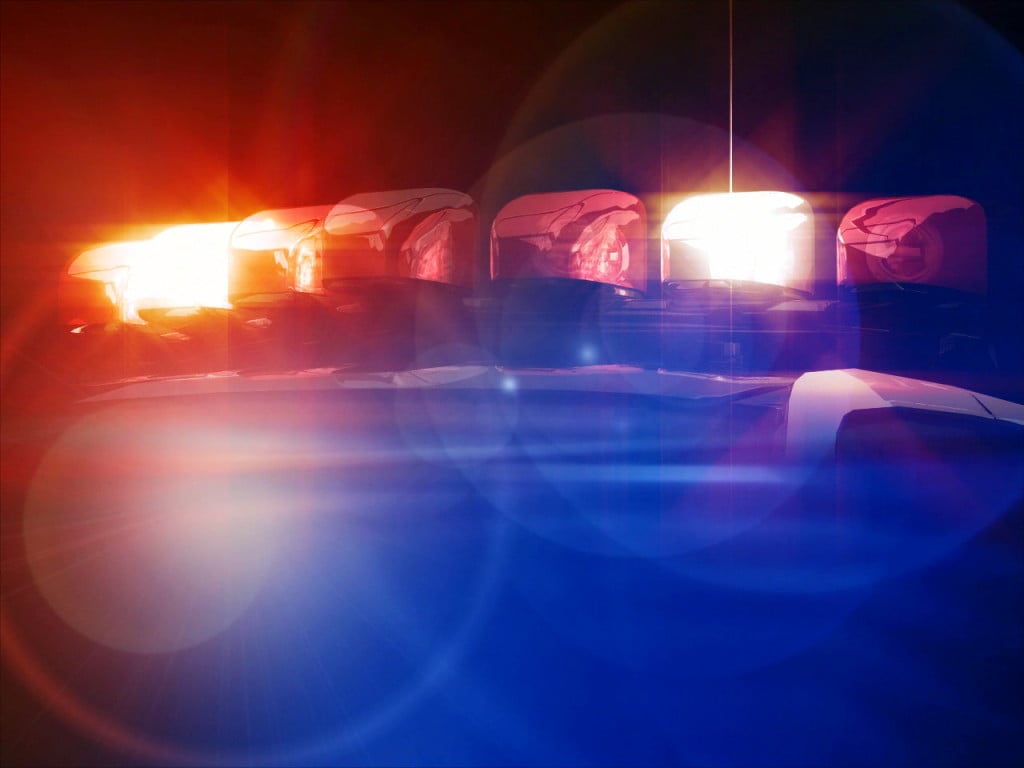 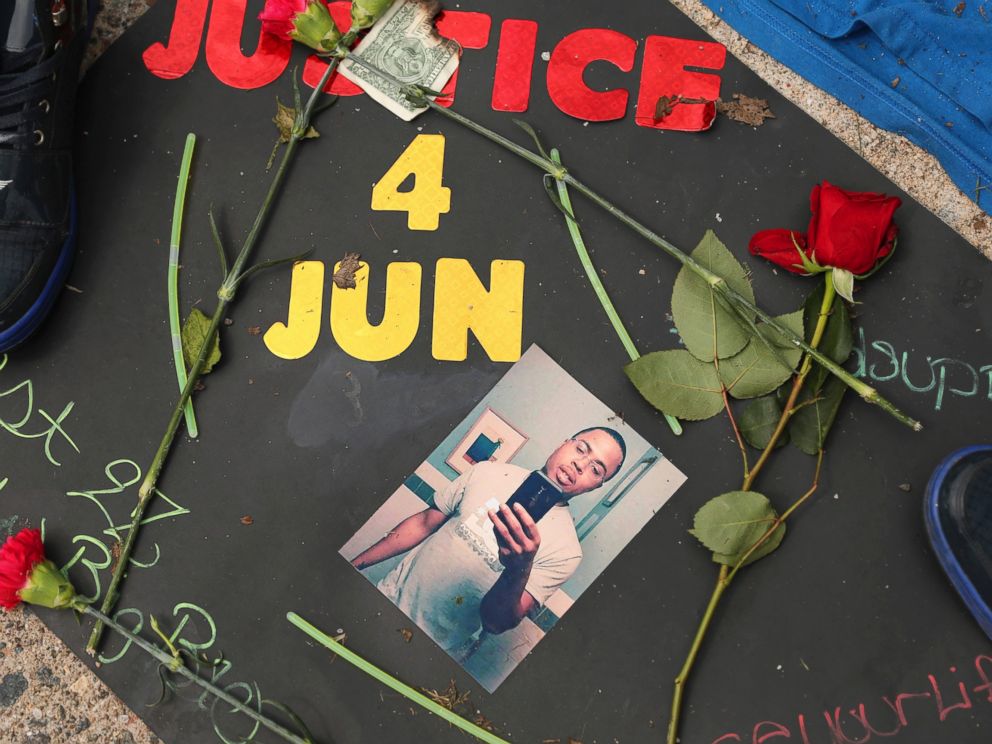 Minneapolis police released multiple videos on Sunday of the frenetic chase that led to the fatal shooting of a 31-year-old man in an alley as he fled from officers. 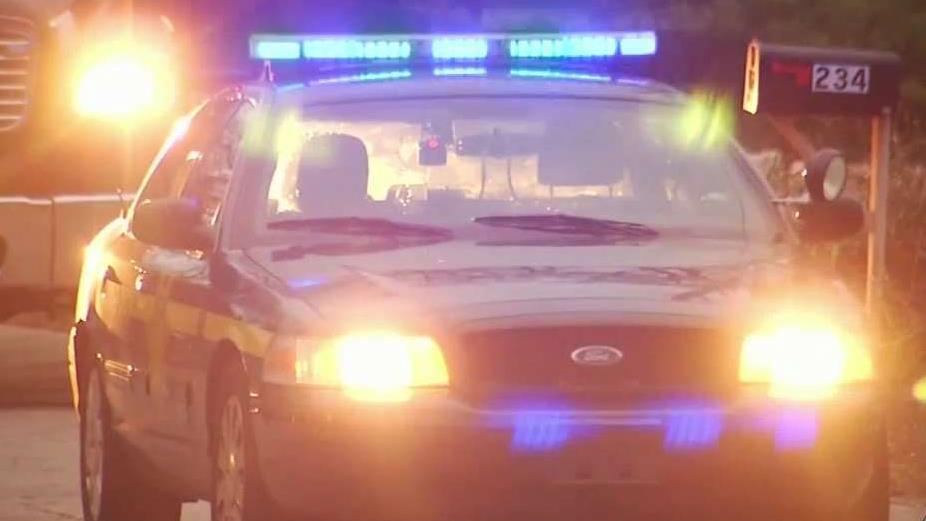 Deputies in Greenville have been cleared by a judge in the deadly shooting of a mentally disturbed man in his backyard. Being cleared by the family is another story altogether. 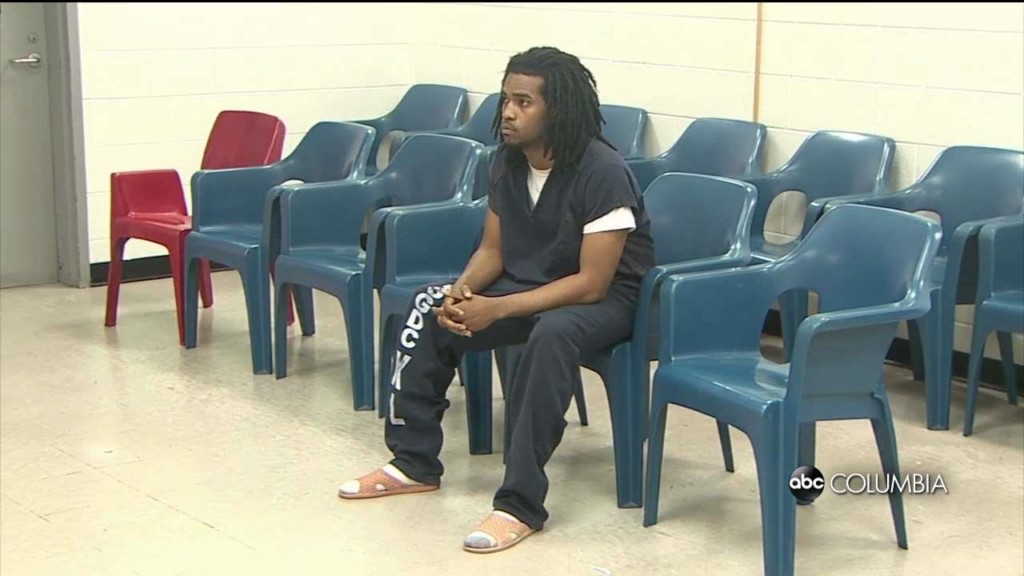 Richland County Sheriff’s deputies are looking for a suspect, accused of shooting a taxi cab driver in the lower body multiple times.

Suspects on the run after man on moped shot multiple times

Deputies are searching for the suspects in an early morning shooting along Broad River Road that sent one man to the hospital with non-life threatening injuries.

A father is the suspect in an early morning shooting that deputies said, happened after an altercation between the man’s daughter and her boyfriend. 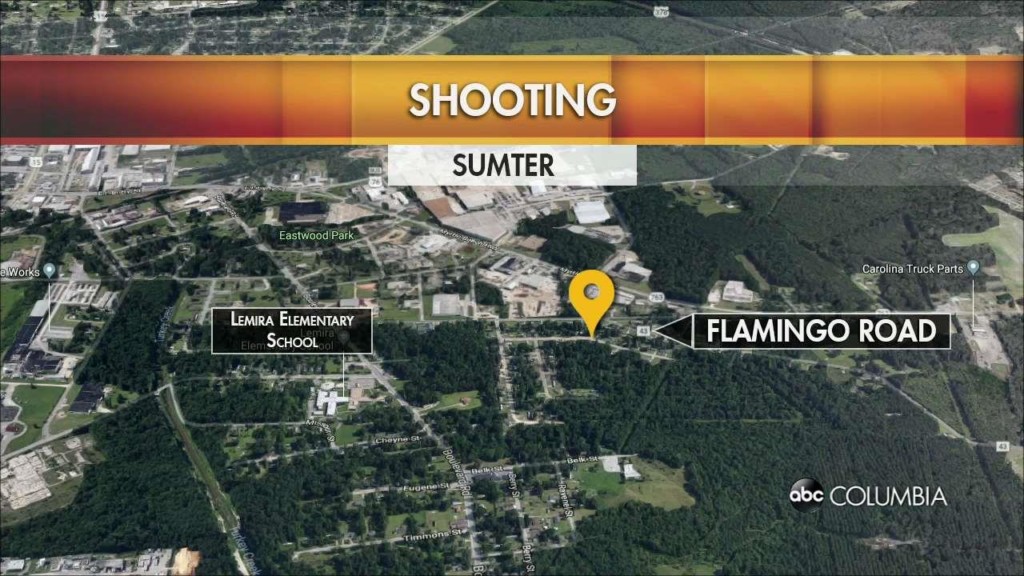 Update: SUMTER– A man who shot and killed another man following an argument Sunday afternoon has turned himself in. According to Sumter Police, Kentwon Thames-Daniels, 22, surrendered to officers this evening. Thames Daniel is charged with murder. Investigators have found that Thames-Daniels and David Bratton got into a dispute outside a home on Flamingo Road, and authorities say…