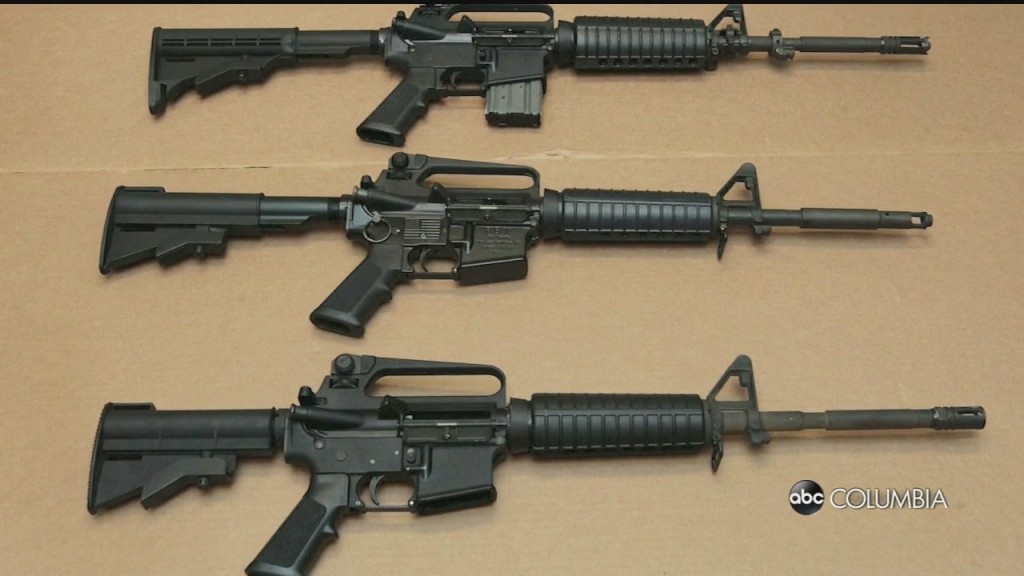 The House overwhelmingly passes the ‘Protect Our Kids Act’ as the Senate continues talks about gun reform. 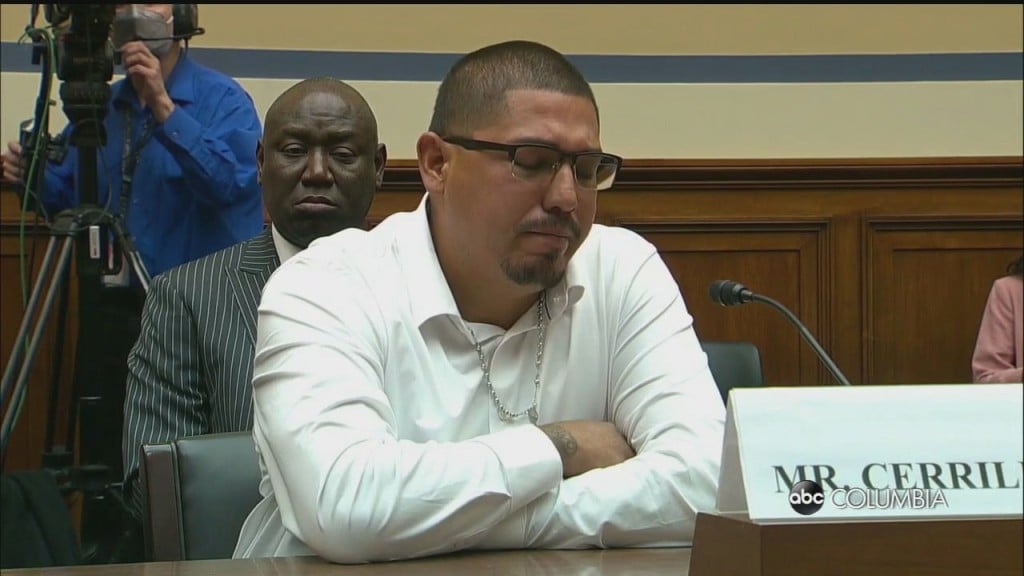 On Capitol Hill, it’s been a day full of emotions. Heart wrenching testimony from survivors and family members of victims of mass shootings are calling on Congress to take action to prevent similar massacres from happening in the future. Others argued new laws are not the answer. 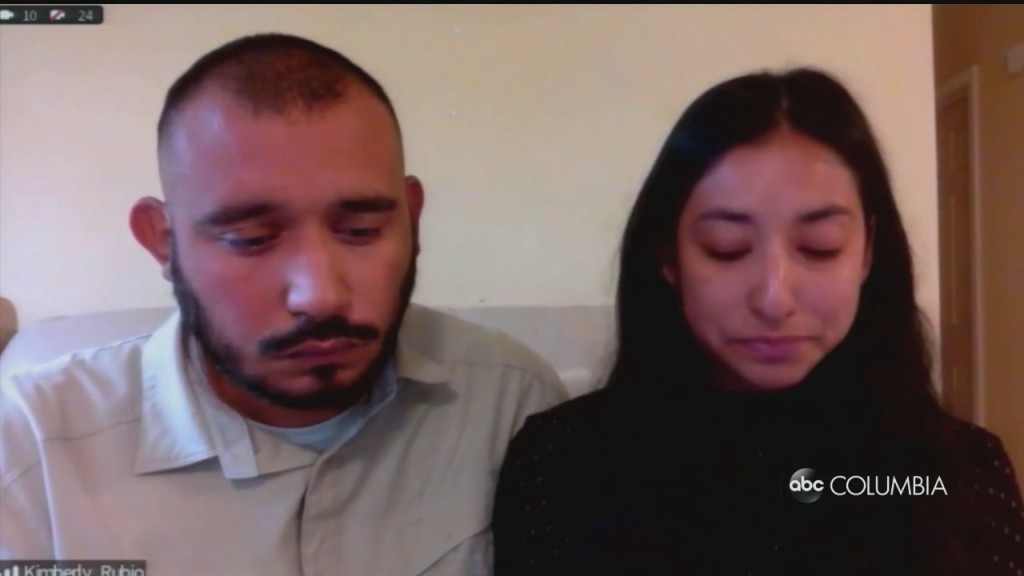 Testimony is underway on Capitol Hill, as lawmakers hear from families of victims of the elementary school shooting in Uvalde, Texas and those shot at a grocery store in Buffalo, New York. 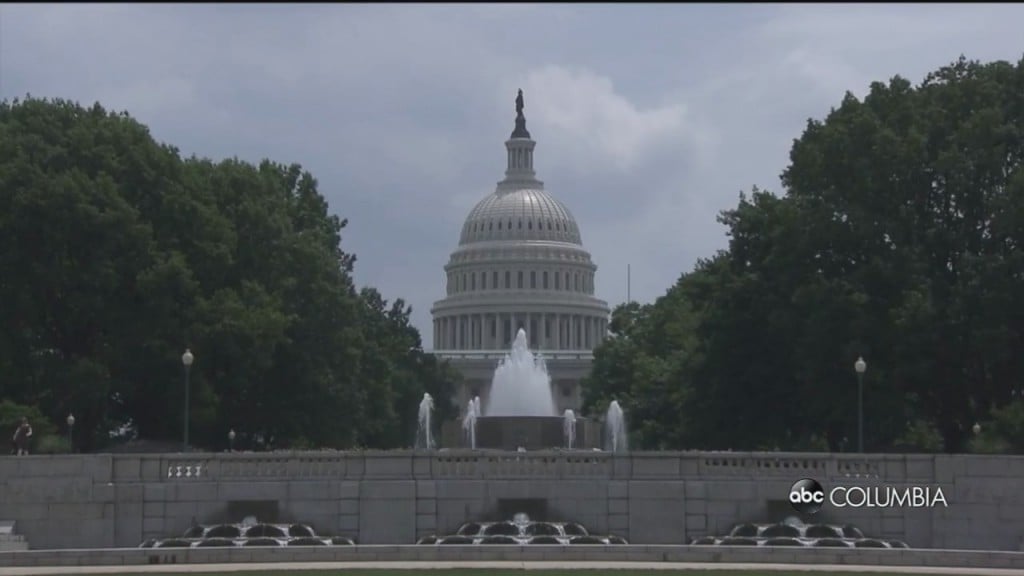 House approves $40B in Ukraine aid, beefing up Biden request 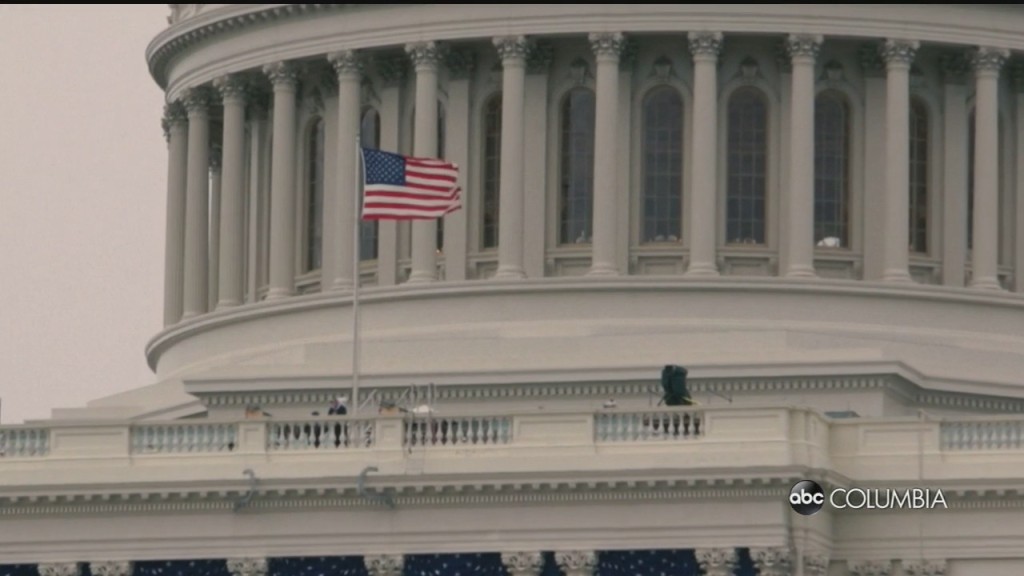 On Capitol Hill, Democrats rush to unveil legislation next week that would protect abortion rights after that Supreme Court draft leak indicating a majority of justices are poised to overturn Roe v. Wade. Democratic lawmakers have an uphill battle, however, as they lack the 60 votes needed to pass federal legislation. Meanwhile, the abortion debate is heating up midterm primaries across the country. 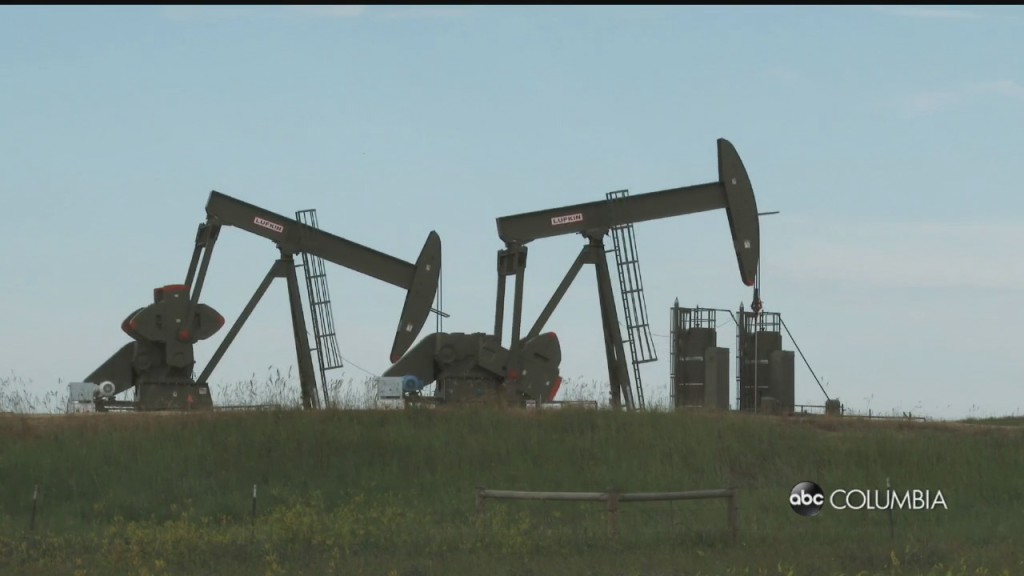 Lawmakers press oil company heads on prices at the pump

The heads of some of the largest oil companies are on Capitol Hill today, getting grilled about rising gas prices. Lawmakers are trying to find answers as to why Americans are paying so much at the gas pump and why prices haven’t fallen much despite the government releasing one million barrels a day from the strategic petroleum reserve. 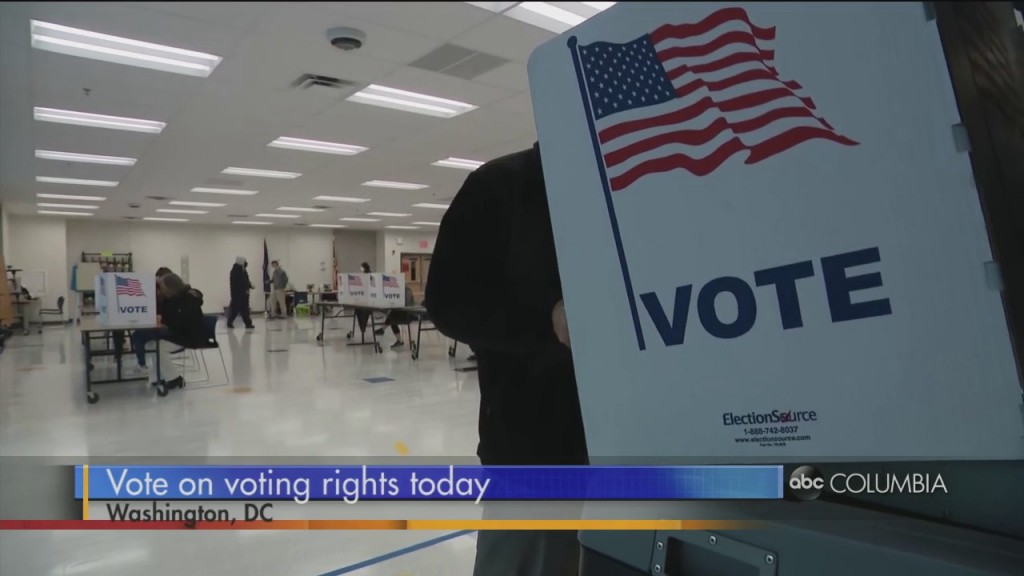 Two voting rights bills up for consideration on Capitol Hill

Voting rights are front and center on Capitol Hill, with two bills up for consideration. 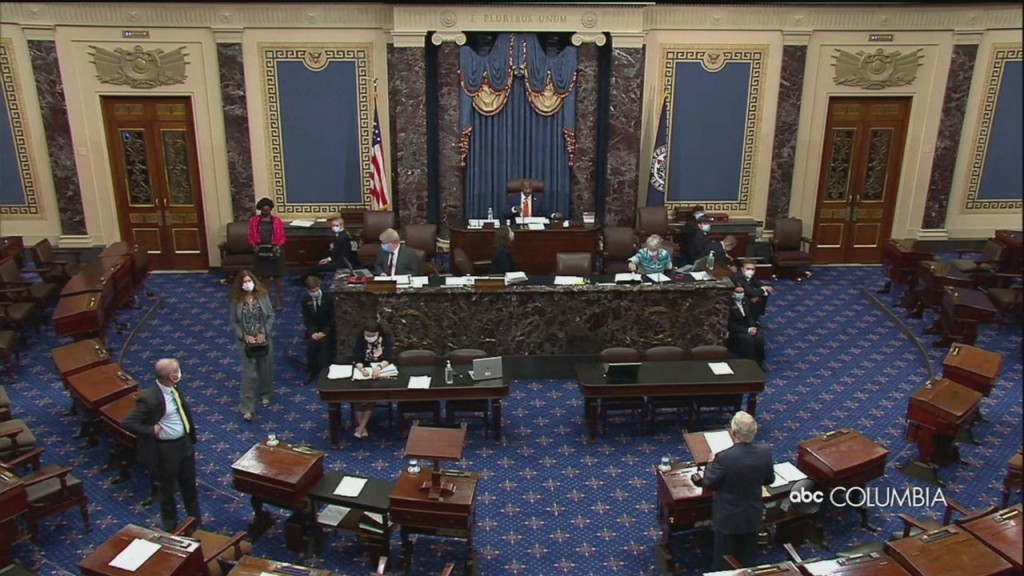 In less than 72 hours, the federal government will shut down unless Congress passes a funding bill. Lawmakers are scrambling to reach an agreement to try to avoid causing more government problems.

By Kevin Freking and Lisa Mascaro

Nearing decision time, senators were struggling to wrap up work on the bipartisan infrastructure plan despite hopes to expedite consideration and voting on the nearly $1 trillion proposal. The package had appeared on track for eventual Senate passage, a rare accord between Republicans and Democrats joining on a shared priority that also is essential to President Joe Biden’s agenda. But senators hit new problems late Thursday as they worked late into the night on amendments. A procedural vote was set for Saturday. 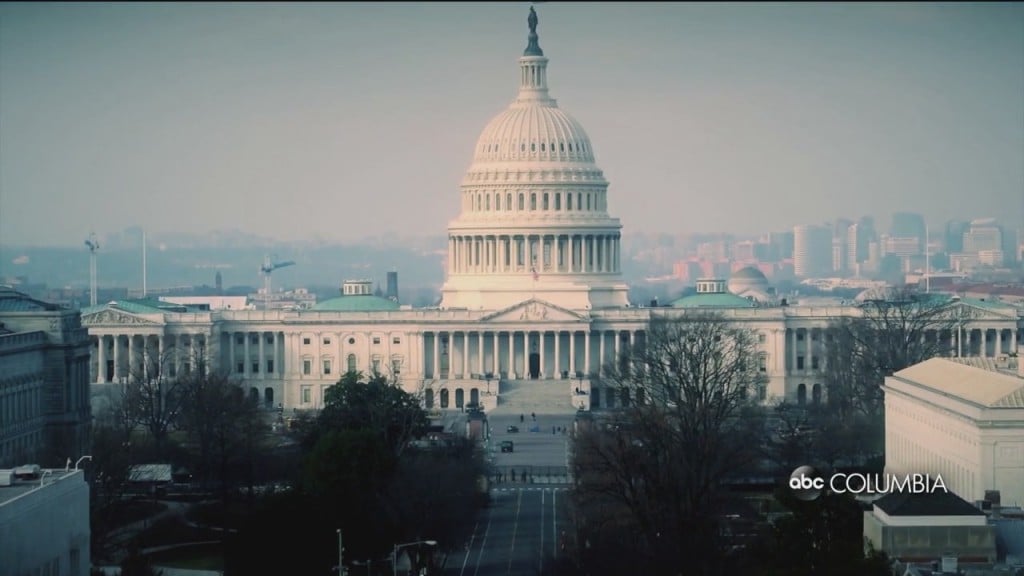 Lawmakers on Capitol Hill say they are making progress in the effort to pass an infrastructure bill. They finalized the text for a measure on Sunday.