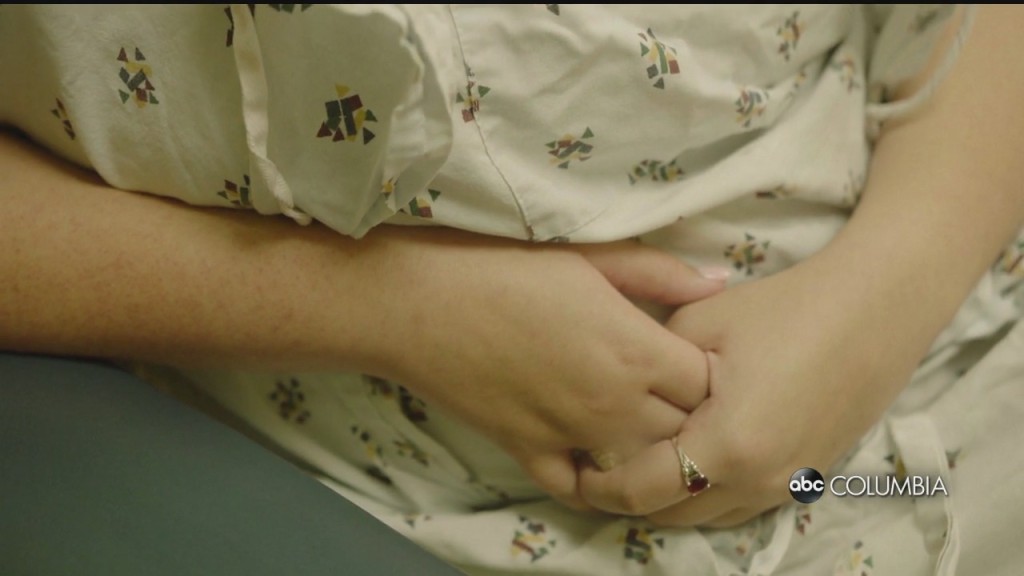 Access to abortion though is already severely limited in parts of the country, with many women having to travel out of state to have the procedure. 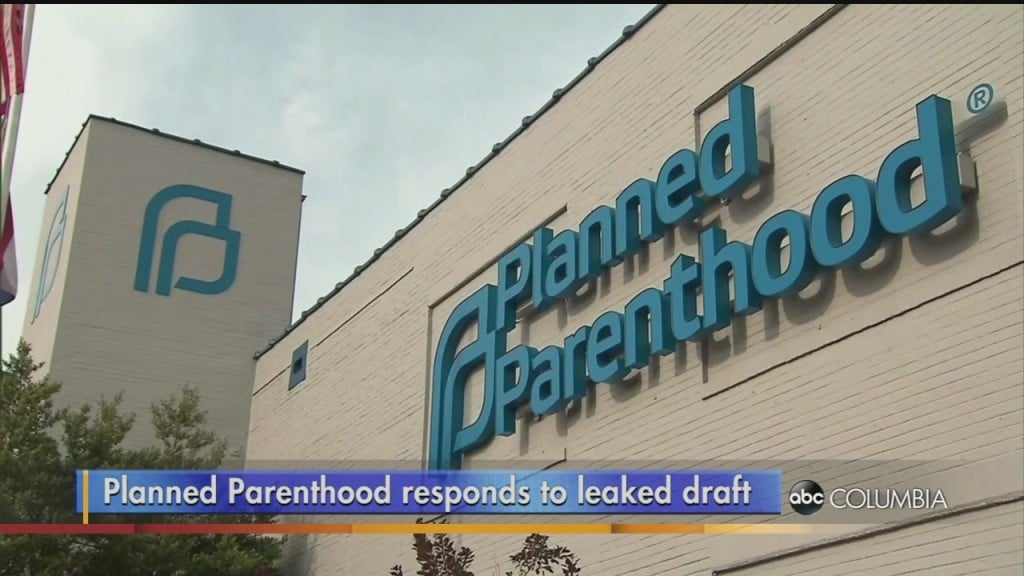 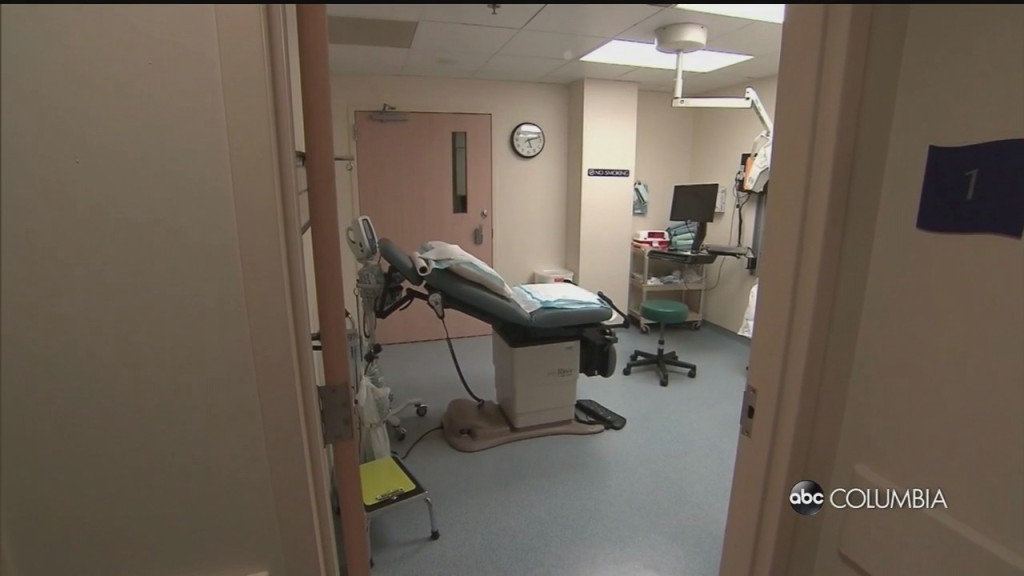 According to CDC data, since Roe v. Wade, there have been more than 60 million abortions performed in the United States. 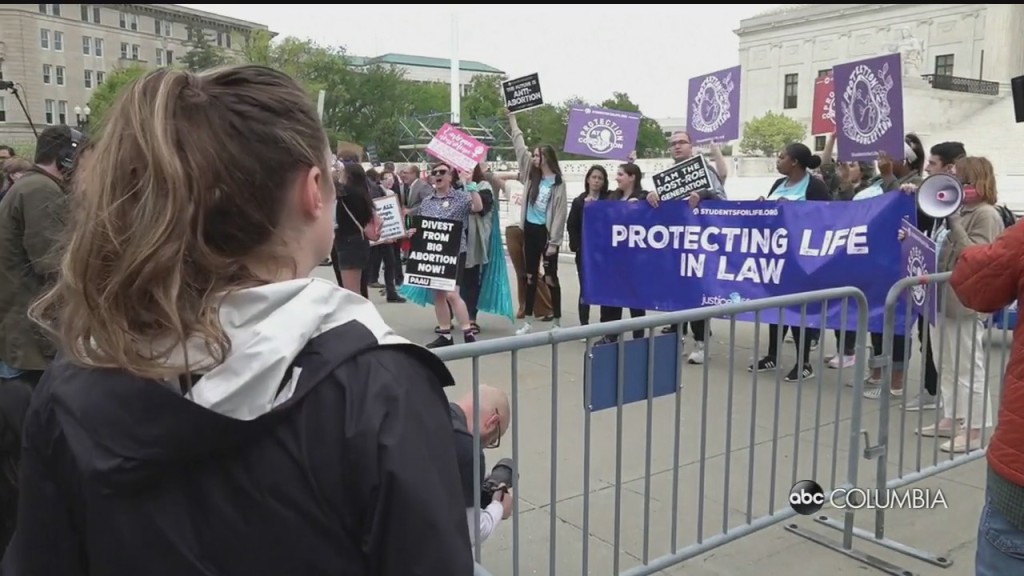 The U.S. Supreme Court is confirming the bombshell leak of a draft opinion, which apparently reflects that the conservative majority is poised to overturn the landmark Roe v. Wade decision, is authentic. The court cautions the draft opinion is not final. President Joe Biden says he is “concerned” that, after almost 50 years, a woman’s right to choose is on the line at the nation’s highest court. Emotions are running high across country. 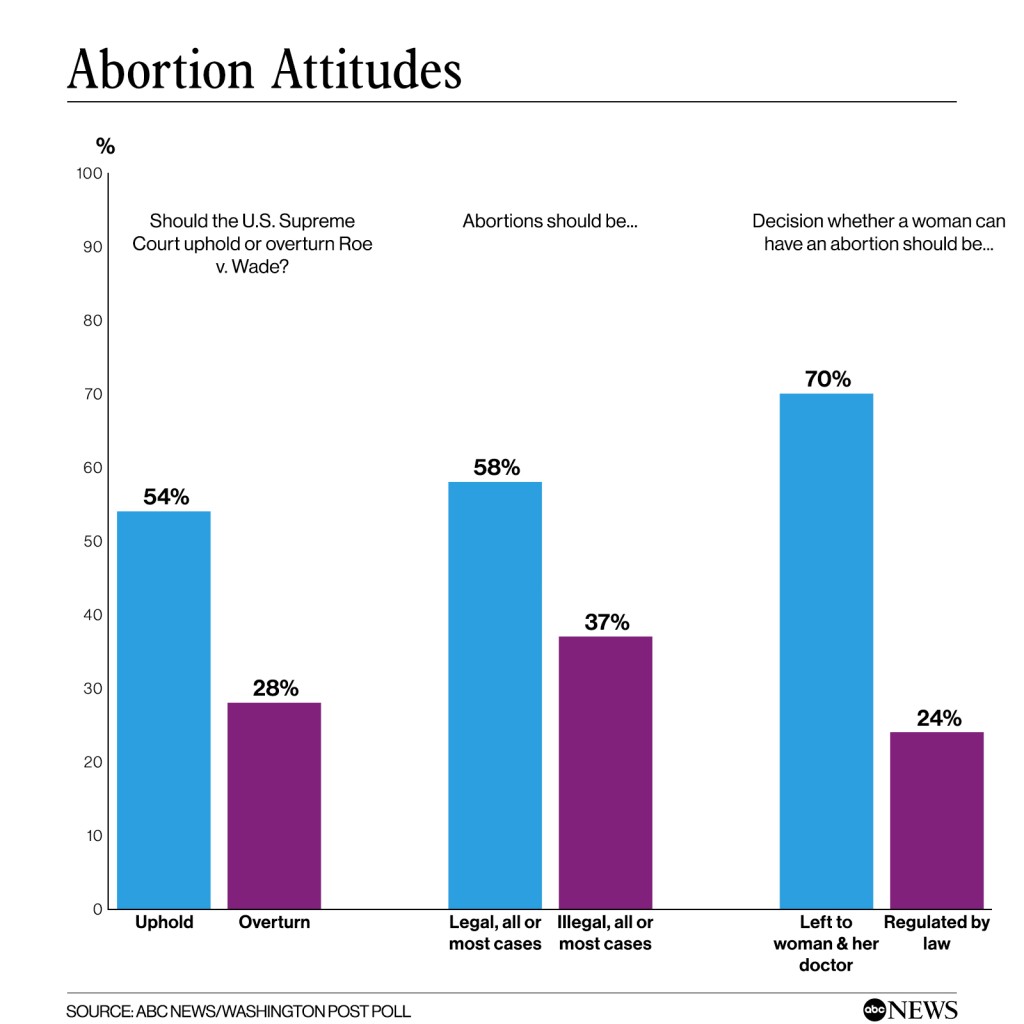 The poll also revealed a majority say abortion should be legal in all or most cases. 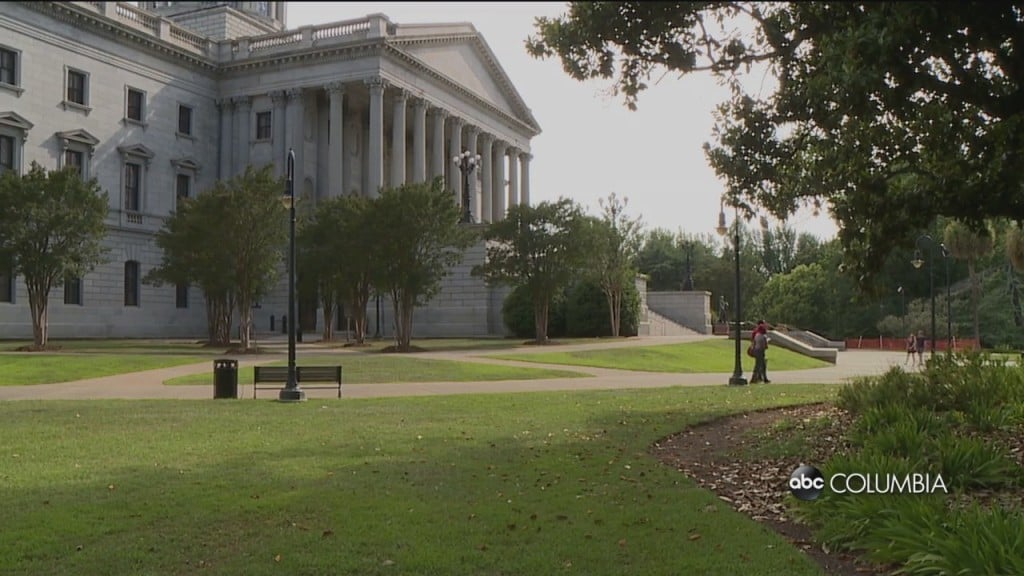 The South Carolina House has approved a bill that require doctors to tell women who seek medication to have an abortion that there is an unproven way to reverse the procedure. 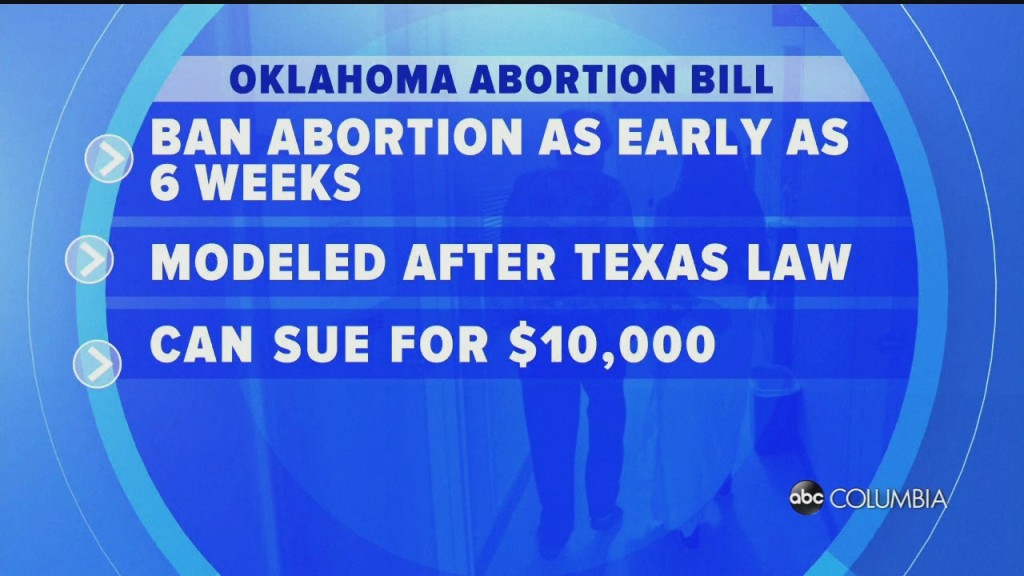 Oklahoma is taking new steps to make abortion almost impossible for women. The state legislature passed a bill based on the controversial Texas law. 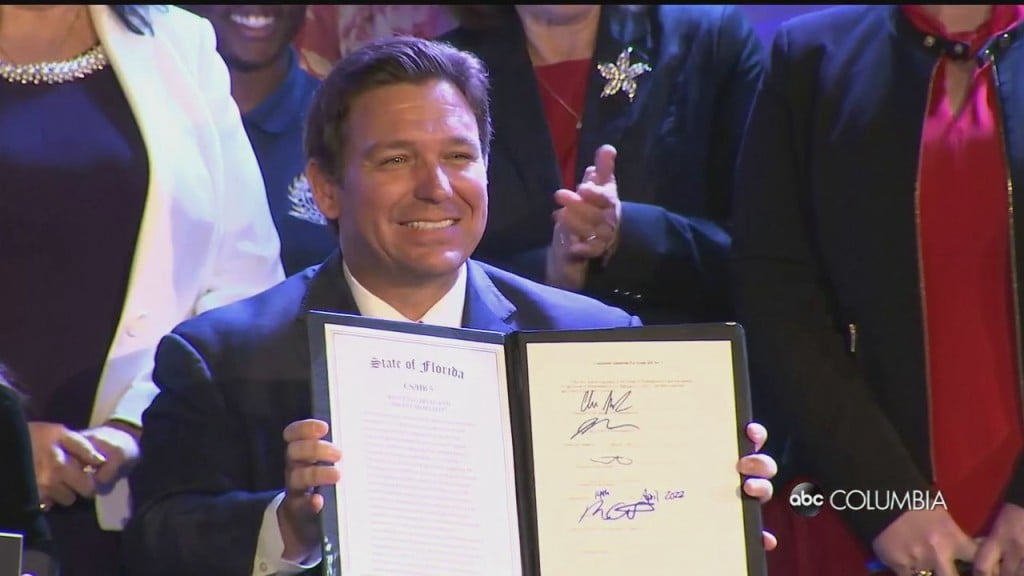 Florida’s governor signed a law that bans abortions after 15 weeks of pregnancy. 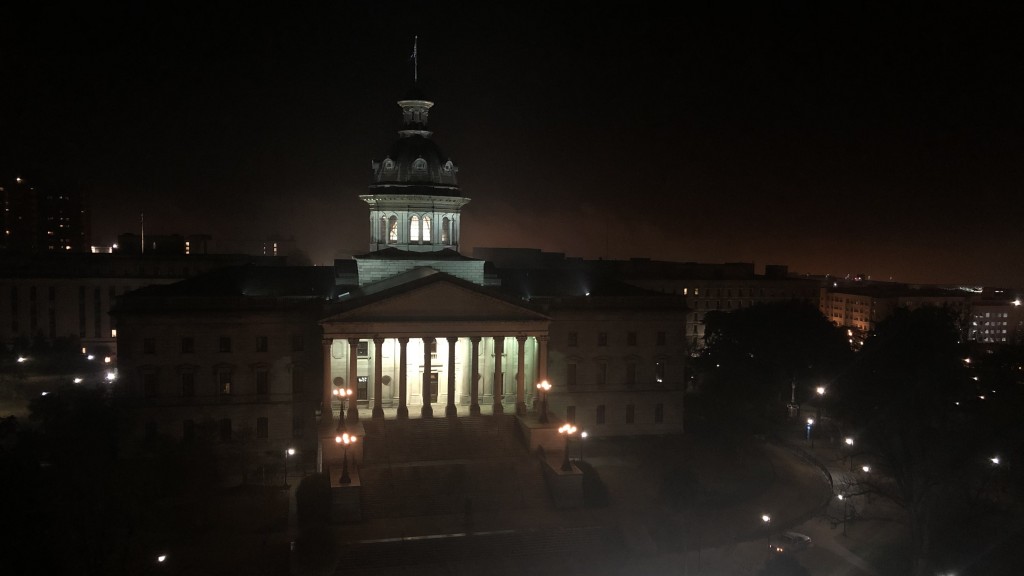 A bill that would require doctors to inform patients receiving drug-induced abortions about a controversial method to possibly halt the abortion process is moving forward in the South Carolina House. 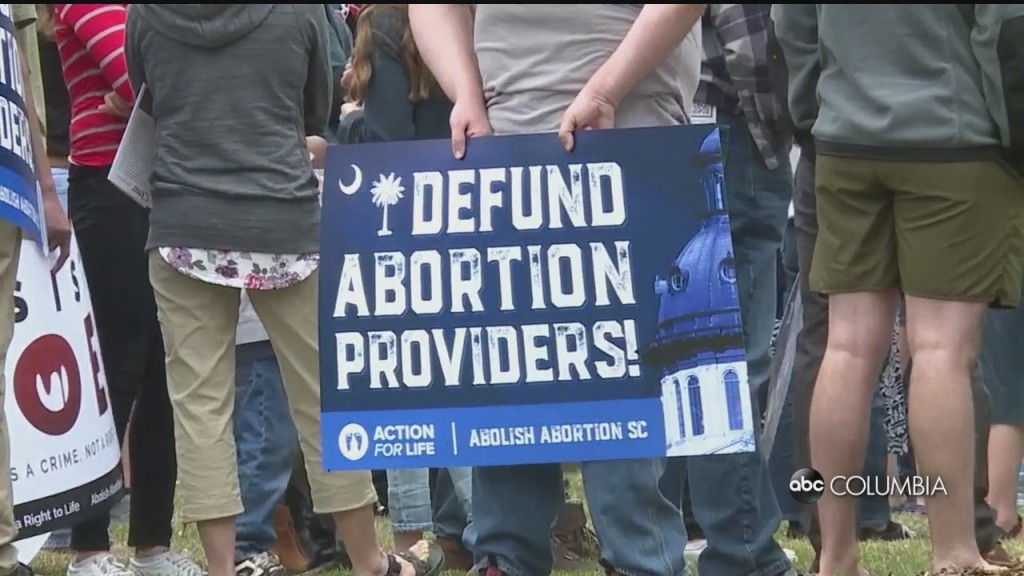 Here at home, hundreds gathered by the State House Saturday for a pro life rally. Many faith based leaders, as well as the South Carolina Federation of Republican Men, were in attendance.